105 Terrorists Have Infiltrated J&K Till Sept 2016 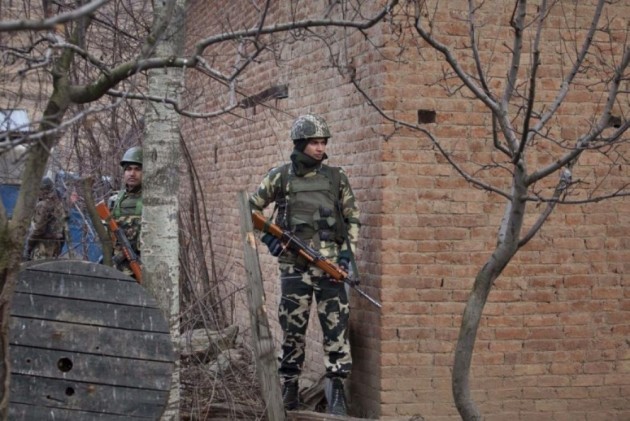 Showing a three-fold jump, as many as 105 terrorists have infiltrated into Jammu and Kashmir in the first nine months of 2016, Rajya Sabha was informed today.

Minister of State for Home Hansraj Ahir stated that altogether 105 terrorists have successfully infiltrated into Jammu and Kashmir from across the border till September 2016.

While there were 201 attempts of infiltration from Pakistan during the period, 24 militants were killed, 72 others returned and two militants have surrendered.

In 2015, only 33 terrorists could infiltrate into Jammu and Kashmir from across the border.

There were 121 infiltration attempts and 46 militants were killed by security forces in that period.

Ahir said that there has been a spurt in infiltration attempts from the Pakistan side.

Continue FREE with Ads Pay Rs. 1 to Read Without Ads
READ MORE IN:
National
Next Story : Report Says Over 100 Tigers Killed And Trafficked Each Year
Download the Outlook ​Magazines App. Six magazines, wherever you go! Play Store and App Store