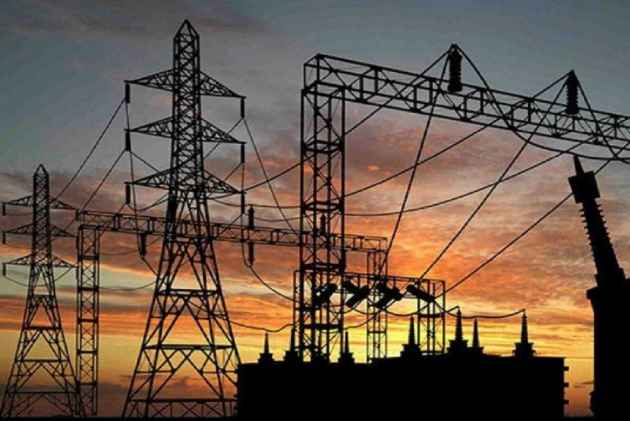 Line losses in the state have reduced from 30 to 25 percent as a result of the initiatives being taken by the government under the 'mhara gaon jagmag gaon' (Our village, illuminated village) scheme to make the power discoms in the state profitable and to provide adequate electricity to the people, he said in an official release.

"The line losses are expected to further drop to 20 per cent in the next two years. This would make possible 24-hour power supply in the entire state.

"While more than 500 villages are presently being provided with 24-hour power supply, 1,000 more villages, along with Ambala and Gurgaon districts would be able to avail this facility from August 15," he said.

He further added that his government is considering to establish airports within a 250 km radius of the national capital and he will hold a meeting in this regard with officials of the state civil aviation department tomorrow.

The chief minister said he would visit every district in the state over a period of two days review development works and address people's grievances.

During a 'janata darbar' here, Khattar asked the Haryana Police department to register an FIR on receipt of complaint in any matter.