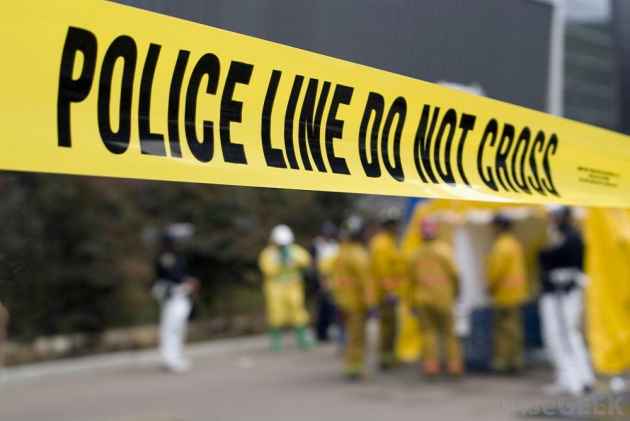 Two men opened fire on a party where a pregnant woman was to reveal her child's gender, killing one person and wounding eight, including the expectant mother and three children, authorities informed.

The pregnant woman tells WXIX-TV she lost her baby after being shot in the leg during the  encounter around 11:30 pm yesterday in Colerain Township, near Cincinnati.

Police are searching for the gunmen, who were dressed in black when they broke into the home while guests were watching a movie. A Colerain Township police spokesman says the motive for the shooting is unknown.

The children are hospitalized with non-life threatening injuries. The five adults were treated at a Cincinnati hospital, where one is listed in critical condition.

Continue FREE with Ads Pay Rs. 1 to Read Without Ads
READ MORE IN:
Donald Trump International
Next Story : Rupee Moves Up 8 Paise Against Dollar to 64.52
Download the Outlook ​Magazines App. Six magazines, wherever you go! Play Store and App Store