SC notice to Centre, UP on plea against NGT order refusing to declare Surajpur as wetland 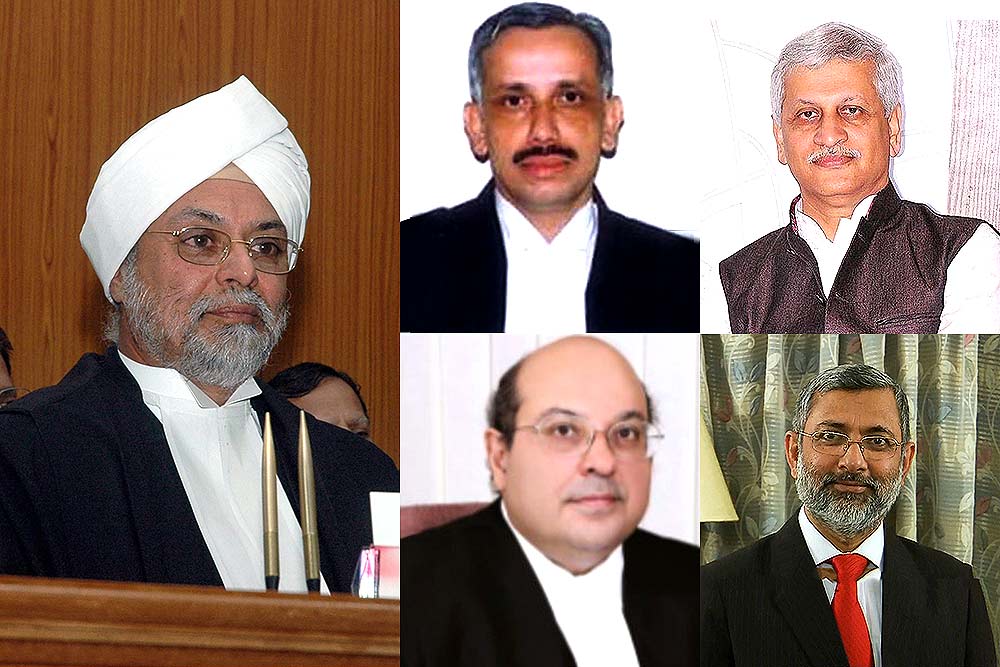 Outlook February 20, 2019 18:18 IST SC notice to Centre, UP on plea against NGT order refusing to declare Surajpur as wetland

New Delhi, Feb 20 (PTI) The Supreme Court has sought responses from the Centre and the Uttar Pradesh government on a plea challenging the National Green Tribunal's order which refused to declare the low lying areas in and around Surajpur reserve forest in Gautam Budh Nagar as protected wetlands.

A bench of Justices A K Sikri and S Abdul Nazeer issued notices to the Ministry of Environment and Forests, Uttar Pradesh government, National Wetlands Committee, Greater Noida Authority and Forest and Wildlife Department of the state.

A wetland is a land area that is saturated with water, either permanently or seasonally and has a distinct ecosystem.

The top court was hearing a plea filed by environment activist Vikrant Kumar Tongad against September 14, 2018 order of NGT which had disposed of his plea seeking declaration of area in and around Surajpur reserve forest in Gautam Buddh Nagar as protected wetlands on the ground that there is no revenue record corroborating the fact that other six low lying areas are wet land.

"According to the applicant the other six low lying areas are also wet lands and they should also be accordingly notified. The state government (UP) has responded, in respect of the said wet lands, that they do not fulfil the criteria of the purported wet land under rule 3 of the Wetlands (Conservation and Management)Rules, 2010.

"It is noteworthy that the applicant has placed on record, in support of his submissions that other six patches are wet lands, an atlas. There is no revenue record corroborating the fact that other six low lying areas are wet land. In such a situation it would not be appropriate to hold the same to be wet land, in absence of any relevant evidence on record," the NGT had said in its order.

Uttar Pradesh government had also told the NGT that these areas do not fulfil the criteria of wetland, as specified under the Wetlands (Conservation and Management) Rules, 2017.

In his plea in the apex court, Tongad said that the tribunal has failed to take note that he placed on record map prepared by Space Application Centre, Indian Space Research Organisation which mapped around 2,01,503 wetlands in the country. PTI PKS PKS SOM SOM

Next Story : N Korea's US envoy arrives in Hanoi ahead of Trump-Kim summit
Download the Outlook ​Magazines App. Six magazines, wherever you go! Play Store and App Store