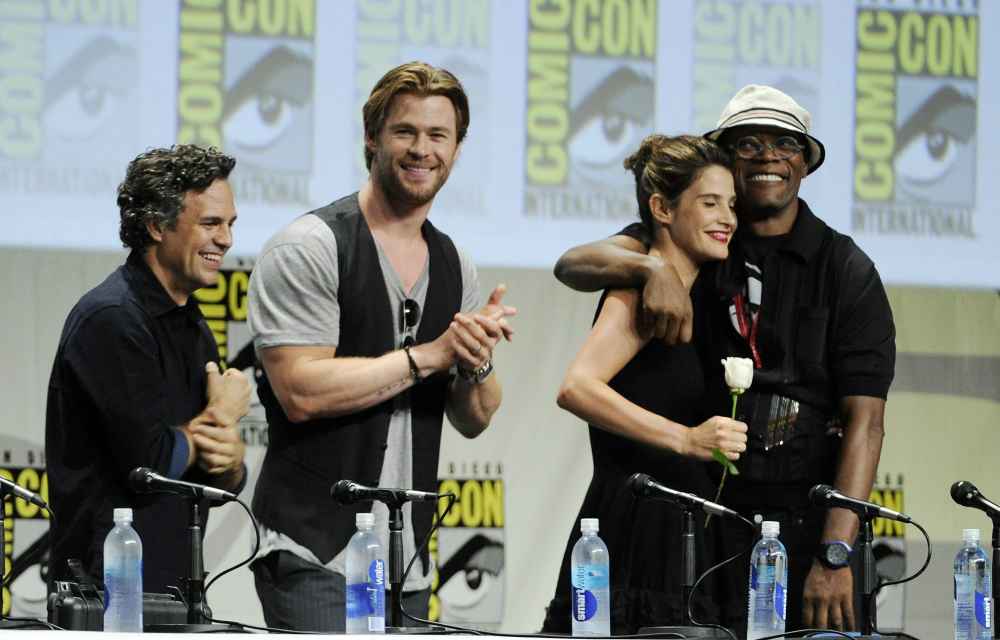 Randeep on Wednesday tweeted a photograph from the event.

"So got a silver medal at the Nationals NEC on Dream Girl thanks to my team mates from the Indian Army from RVC (Remount and Veterinary Corps) and ASC (Indian Army Service Corps). Proud moment to be given the medal by the QMG Gen Ambre with gratitude to my grooms who look after my horses," Randeep captioned the image.

On the work front, the "Sarbjit" actor was last seen on screen in "Baaghi 2". He will next be seen in "Dhaka".

The American film directed by Sam Hargrave is from a screenplay by Joe Russo. It will also star Chris Hemsworth, David Harbour and Manoj Bajpayee.