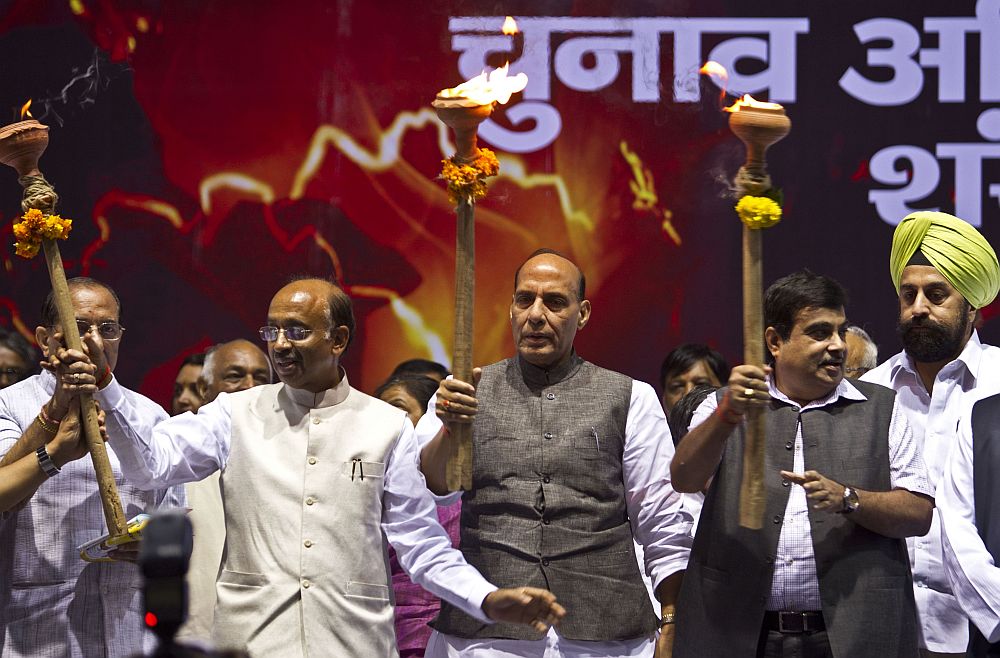 Chandigarh, Feb 27 (IANS) The Punjab government on Wednesday demanded Rs 412 crore from the Centre to construct a dam to stop flowing of India's river water share to Pakistan.

The state government also urged the Centre to recognise the dam construction at Makora Pattan on the Ravi-Ujj rivers as a national project.

At a meeting with Nitin Gadkari, Union Minister of Road, Transport and Highways, in New Delhi on Wednesday, Tripat Rajinder Singh Bajwa, Punjab's Minister for Rural Development and Panchayat, and Sukhbinder Singh Sarkaria, Water Resources Minister, said with the construction of the dam, about 600 cusecs of water flowing to Pakistan could be stopped.

They told Gadkari a 7-km long channel would be constructed to carry this water to the Kalanaur-Ramdas canal system to be used for irrigation of 1 lakh acres of land.

With this project, the state government would also be able to provide clean drinking water to 100 villages and six townships.

Gadkari asked the state government to submit a detailed project report (DPR) for study of all the technicalities before going ahead with the construction.

"The ministers also appealed the Union Minister to approve it as a national project and release the required funds for completion of the project at the earliest and stopping of water flow to Pakistan," a Punjab government spokesperson said here.

Euro 20020: UEFA Defends Itself From Claims It Pressured Denmark To Play After Christian Eriksen Collapse

Next Story : No decision yet on allowing Chinese firms in 5G trial
Download the Outlook ​Magazines App. Six magazines, wherever you go! Play Store and App Store