New Delhi [India], Aug 1 : The continuous use of fossil fuels is set to face multiple 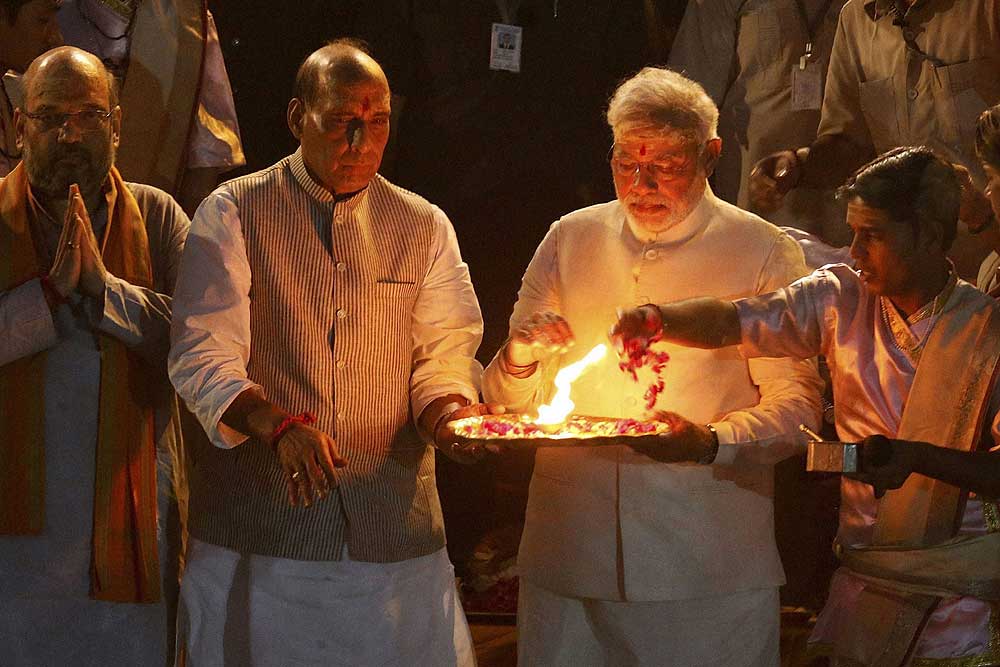 New Delhi [India], Aug 1 (ANI): The continuous use of fossil fuels is set to face multiple

challenges. From global warming and other environmental concerns, to geopolitical and military

conflicts, and of late, continued and significant fuel price rise; renewable energy is the

solution to the growing energy challenges as they are abundant, inexhaustible and

Outage), which stretched from Kolkata to New Delhi. This blackout was attributed to the

In January 2015, the Indian government expanded its solar plans, targeting USD 100 billion in

must turn to the sun to power our future. As the developing world lifts billions of people

into prosperity, our hope for a sustainable planet rests on a bold, global initiative."

In sync with this initiative, and as a commitment to clean the environment,Parijat Industries

has installed a Grid-Tied Solar Rooftop capable of generating 450kW of energy. While this is

enough to satiate 90 percent of the factory's needs; excess or unused power will be added to a

grid set up by the HAREDA, which can then be used by neighboring villages outside of Parijat

As the awareness for an alternative means of energy grows, more and more corporates are

investing in solar power. While there are several industries, like IT, steel, pharmaceutical,

etc., across India, that have taken initiative in solar energy; there are but a handful of

agrochemical companies associated with the enterprise of solar power.

Running with the big corporations of the agrochemical industry; Parijat Industries' commitment

to creating a green, renewable energy source is cardinal. It is also a humble contribution to

the commitment of government of India to generate 100 GW of solar capacity by 2021.Parijat was

awarded the International Environment Management Award in the year 2015.

"The instillation of Parijat's first solar energy generation capacity, is in line with our