New Delhi [India], Jul 17 : The Opposition on July 19 will be getting together demanding enactment of Manav Suraksha Kanoon (MASUKA) law against the issue of mob lynching and atrocities being unleashed on Dalits and minorities in the country 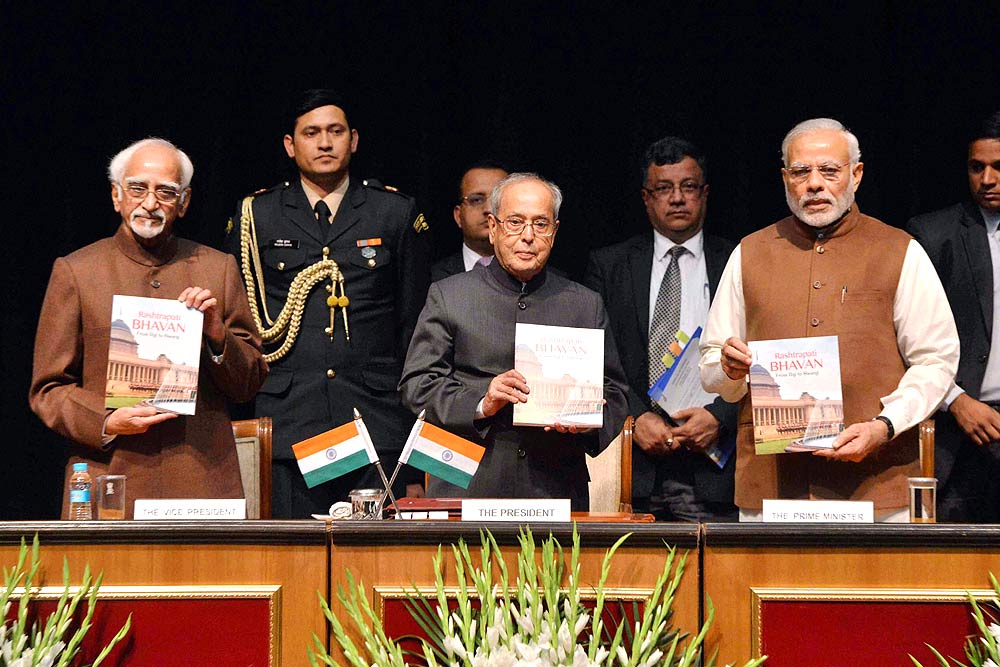 New Delhi [India], Jul 17 (ANI): The Opposition on July 19 will be getting together demanding enactment of Manav Suraksha Kanoon (MASUKA) law against the issue of mob lynching and atrocities being unleashed on Dalits and minorities in the country.

The aim of the law is to curb and punish mob lynching, whether provoked in the name of the cow protection or any other reason.

The leaders will be insisting Prime Minister Narendra Modi-led Government to enact this law and start a discussion on the need for such legislation.

Meanwhile, the Congress Party has given a notice for tomorrow in the Rajya Sabha, requesting discussion on mob lynching incidents under the garb of cow protection.

Prime Minister Narendra Modi yesterday, while addressing the floor of leaders of parties of the Rajya Sabha and Lok Sabha, urged all parties to extend their support to the government in fighting corruption and the issue of communal violence in the name of cow protection.

He added that the state governments must ensure the maintenance of law and order and strict action must be taken against those who break the law.

"Prime Minister Modi has asked the State Governments to take strict action against the anti-social elements creating violence in the name of cow vigilantism and punish them strictly," Parliamentary Affairs Minister Ananth Kumar said after the all-party meeting here. (ANI)

Rupee Surges 32 Paise To Close At 72.93 Against US Dollar

Sensex, Nifty Eke Out Gains; Energy, IT Stocks Save The Day

I Bowled As If There Was No Tomorrow: Harbhajan Singh

Gabba Win Is No Less Significant Than The Eden One: VVS Laxman