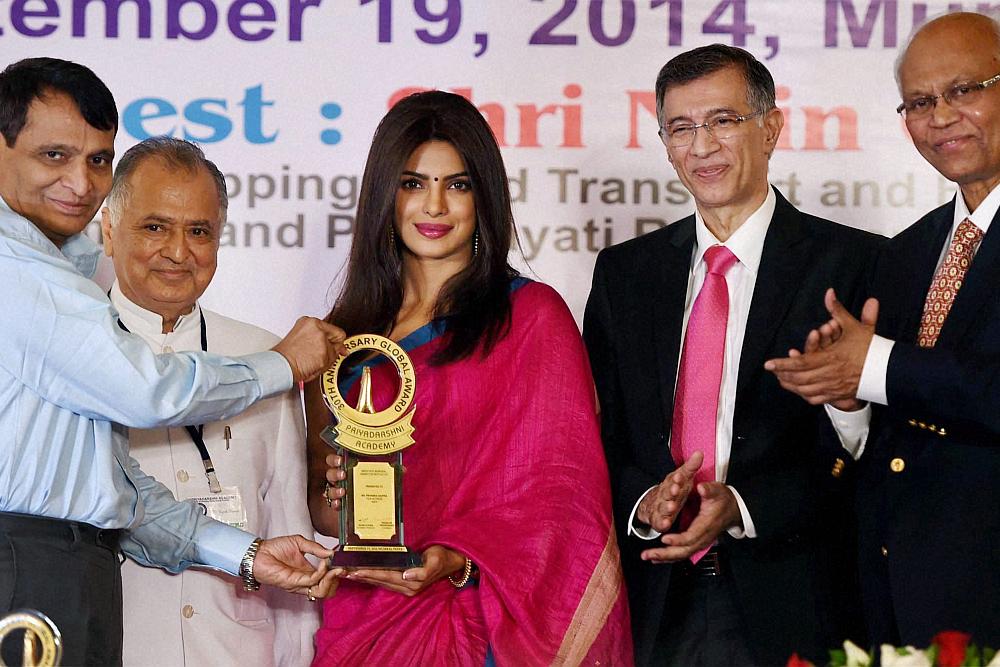 New Delhi, Mar 1 (PTI) Realtors' body NAREDCO Friday said the real estate sector is in financial stress due to lack of funding from banks and NBFCs and demanded that the government take steps to improve liquidity situation of developers and also restructure their loans.

NAREDCO President Niranjan Hiranandani welcomed the GST Council's decision to cut tax rate on sale of under-construction flats, but sought reduction in taxes on key raw material cement that attracts a GST rate of 28 per cent.

"Credit flow to the sector has squeezed due to liquidity crisis in NBFCs. We are pleading with the government and RBI that we need additional liquidity flow in real estate business," he told reporters here.

"We have also demanded one-time rollout of potential NPAs," he added.

The GST Council on Sunday decided to cut GST rate on affordable homes to 1 per cent without input tax credit (ITC) from earlier 8 per cent with ITC.

The GST on under-construction flats, which is not under the affordable housing segment, has been reduced to 5 per cent without ITC from earlier 12 per cent with ITC.

Hiranandani said the withdrawal of ITC would put pressure on builder's profit margins but ruled out any rise in housing price.

"While a lot is still to be done, lowering of GST rate will definitely boost sales of houses and attract investments into the housing segment," NAREDCO Chairman Rajeev Talwar said.

NAREDCO President also demanded that the state governments reduce stamp duty on affordable housing as been done in Maharashtra.

Seeking cut in GST on cement, NAREDCO Vice Chairman Parveen Jain said this should be done at the earliest as cement costs 20 per cent of total expenditure on construction of any project. PTI MJH