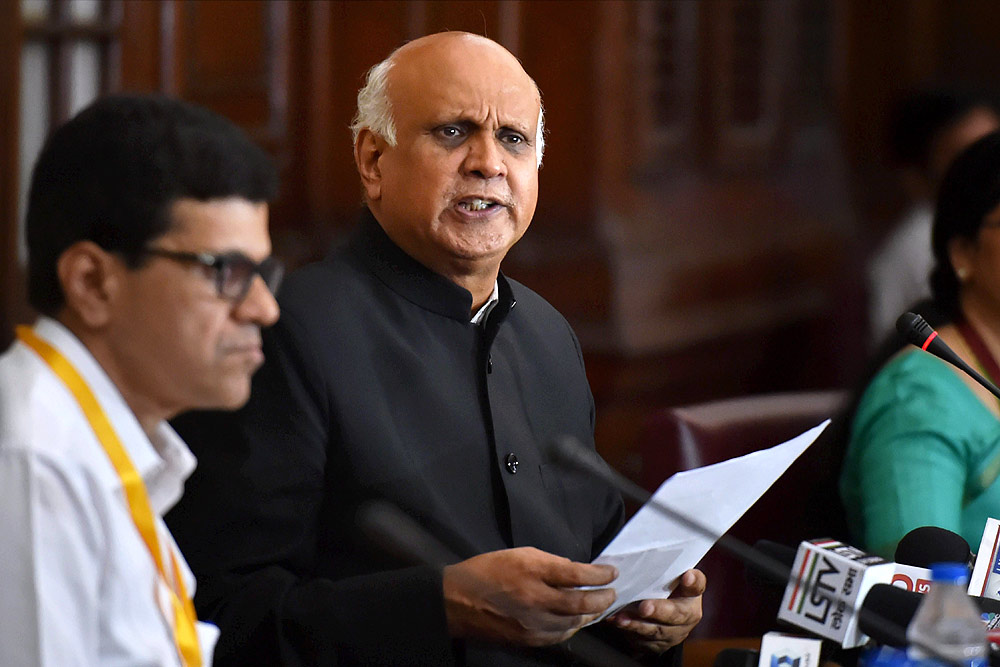 New Delhi, Feb 20 (IANS) If the Cobrapost investigation which exposed that several Bollywood celebrities were willing to pass views of political parties as personal opinion for money shook your conscience, there is not much you can do to restrict them from doing so because the relevant Indian law is silent on this matter.

The investigation revealed that more than 30 Indian film and TV industry actors/ artistes have agreed to spread the propaganda of political parties through their social media accounts for the sake of money.

"Taking money for tweeting on behalf of political parties is definitely unethical, but it is not illegal. The Information Technology Act, 2000 is completely silent on this," Pavan Duggal, one of the nation's top cyber law experts, told IANS.

What the investigation unearthed was just the tip of the iceberg. The rise in popularity of social media platforms actually opened up a relatively new advertising economy driven by "influencer marketing".

Marketing firm Mediakix estimated that influencer marketing on Instagram alone could reach $2 billion by the end of this year from $1 billion in 2017.

The kind of reach that these social media platforms have can offer some idea about how big the influencer marketing business could be.

With a wide array of social media analytics tool available online, it is not difficult to spot the right influencers for their advertising programmes.

"In the starting, celebrities were used as influencers for brand endorsement and marketing purposes. However, after social media, now everyone is a celebrity and everything is business including politics," social media expert Anoop Mishra told IANS.

In countries like the US, it is mandatory to put proper disclosure on paid posts. But only a few follow the rules.

In India, due to lack of user awareness, it is even more difficult to distinguish between a paid post and a personal opinion.

"More than 10,000 official WhatsApp groups have been created by a leading political party to slam its rivals on social media," Mishra said.

"Political discourse is going to be impacted by social media influencers. There is no two opinion about it," Duggal said, adding that the consequences of this can be very serious as social media platforms are being used to create a highly-polarised atmosphere in the country.

Just as social media companies have come up with transparency rules for political ads, they should have similar features for influencers so that people can distinguish between commercial space and personal space.

"Manipulation of social media platform for personal gains must be brought under the ambit of law without putting barriers on free speech," Duggal added.

'India Can Give Befitting Response To Any Attempt Of Aggression': President Kovind On I-Day Eve

‘Our Team Collected 5,000 Pages Of Research Notes Before Writing The Film’

Beneath The Colony, A Non-Binary Mosaic