India-US engagement has bipartisan support in US: Navtej Sarna

New York [USA] July 15 : Support to the India-United States (US) engagement is bipartisan, said Indian Ambassador to US Navtej Sarna on Saturday 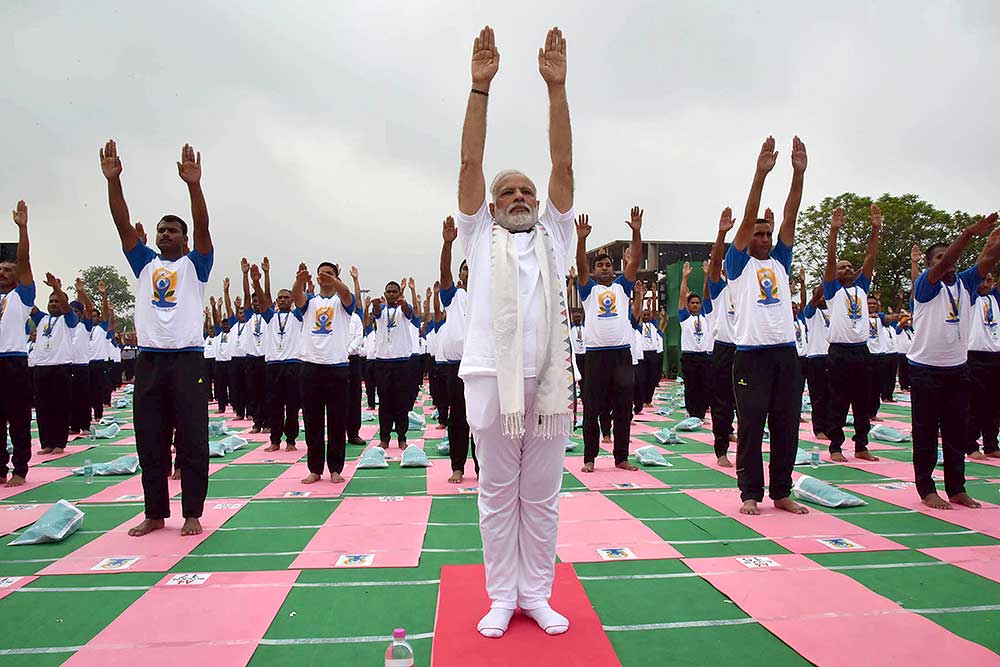 New York [USA] July 15 (ANI): Support to the India-United States (US) engagement is bipartisan, said Indian Ambassador to US Navtej Sarna on Saturday.

He added that the support is across the US political spectrum that India has been appreciative of.

He was participating in a conversation with Democrat Tulsi Gabbard during FICCI-IIFA Global Business Forum meeting here.

He termed Prime Minister Narendra Modi's recent US visit as a landmark visit.

"Prime Minister Narendra Modi's recent US visit was really a landmark visit in the sense that it came very early in the new administration (Donald Trump administration). It came at a time when the new administration has not appointed everybody that it has to appoint. But, it came because there was a desire on the both sides that the two leaders should establish one to one relationship," Sarna said.

He further added that the entire White House experience was very warm and cordial.

"The meeting has given leverage to bureaucrats like us to pick up from where the previous Obama administration had left off and take this relationship forward," the Indian Ambassador said.

Sarna asserted that the broad theme of PM Modi and President Trump's meeting was theme of convergence.

Gabbard, the co-chair of the Congressional Caucus on India and Indian-Americans, said that this is the most exciting time of India, US partnership.

"There is an alignment both on the political and economic fronts. The partnership is flourishing in other areas like technology, education, culture and even in arts. Having IIFA (International Indian Film Academy) here is more appropriate not only for Indian Americans but also for Americans, who have interest in Indian films," Gabbard said, adding that "these are the areas where those of us on the India caucus are very much looking forward to and very much excited about the opportunities that are beneficial for both the countries".

She said that the India-US joint statement that came out during PM Modi's US visit is quite impressive and extensive covering a number of different sectors.

It has laid down the path forward for the two countries, Gabbard said.