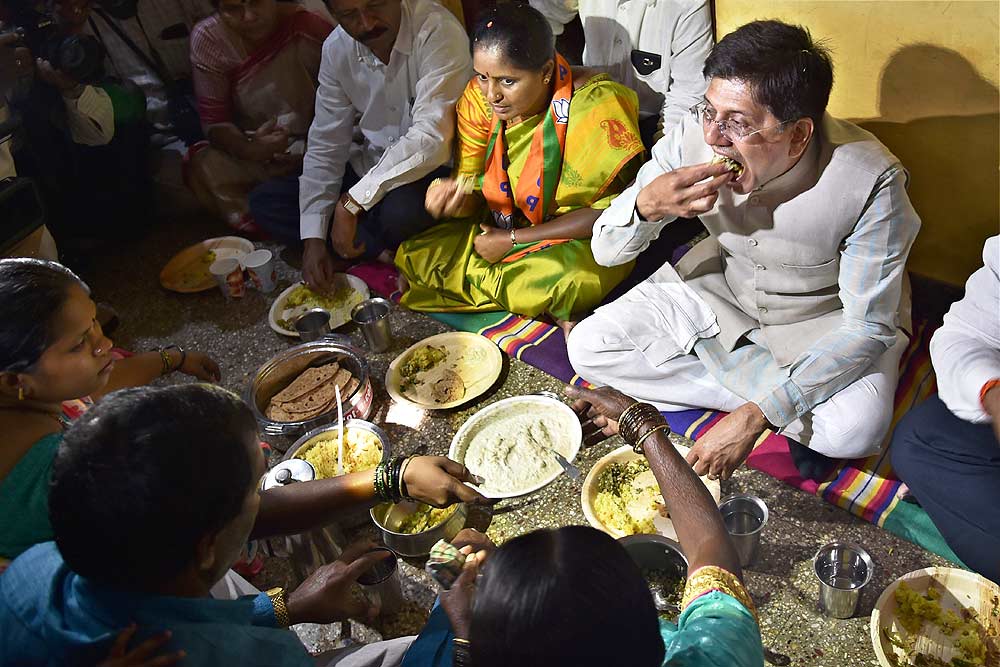 According to data available with the Ministry of New & Renewable Energy, pan-India distribution of energy-efficient LED bulbs has crossed over 24 crore, fans 10 lakh and tube lights 27, 45,175 as on till July 6, 2017.

The government has set to achieve the target of replacing all the 77 crore inefficient bulbs in India with LEDs. This will result in reduction of 20,000 MW load, energy savings of 100 billion kWh and Green House Gas (GHG) reduction of 80 million tonnes every year.

It is estimated that this is equivalent to establishment of roughly five large format thermal generation plants in the country. The country also stands to save Rs. 40,000 crore in electricity bills of consumers.

The energy-efficient fans, distributed in the rural areas mostly, have helped saving 3,87,689 kwh energy worth Rs 13,18,144 per day. It has also avoided peak demand of 25MW energy and has also helped in reduction of 318t CO2 per day.

India is the largest consumer of ceiling fans in the world. But, people are largely unaware of energy-efficient fans or super-efficient fans. The demand of energy efficiency fans in India is still very less due to price variations and lack of awareness.

Household electricity consumption is largely for refrigerators, lighting, fans and air conditioners. Experts believe that shifting to LED lights and five-star fans can enable average households to reduce their power bills by 45 percent.

Satisfied with the progress of making India Energy Efficient programme, Power minister Piyush Goyal expressed his happiness in a tweet on Wednesday.

These two schemes are being implemented by EESL (Energy Efficiency Services Limited) a joint venture (JV) of Public Sector Undertakings (PSUs) under Ministry of Power.

The EESL is also implementing 'UJALA' an acronym for Unnat Jyoti by Affordable LEDs for All for the LED based Domestic Efficient Lighting Programme (DELP), which is currently running successfully in over 120 cities across India.

Union Minister of State for Power, Coal and New & Renewable Energy Piyush Goyal had launched National Energy Efficient Fan Programme for Indian households and businesses through its state owned entity-EES, wherein Energy Efficient Ceiling Fans of 5-star rating 50 Watts (from leading companies such as Usha and Bajaj) was to be provided at Rs. 60 a month on EMI (equal monthly instalment) basis and Rs. 1250.00 on upfront basis.

With the usage of these energy efficient fans under the programme, consumers also stand to save on their electricity bills by Rs. 700 a year, i.e. a consumer recovers the cost of this energy-efficient ceiling fan in less than 2 years.

While these energy-efficient ceiling fans cost Rs 1440.00 to a consumer who uses the instalment route. For those who can pay upfront can buy this fan for Rs 1250.00. According to scheme, a total of two ceiling fans can be bought on one electricity bill from domestic category consumers only.

Another scheme, National Energy Efficient Agriculture Pumps Programme (NEEAPP), aimed to help farmers in replacing energy guzzlers age-old agricultural pumps across the country with the new-age energy efficient agricultural pumps, with a 5-Star Rating is also being implemented in the rural India. These pumps, enabled with smart control panel and a SIM card, are giving farmers the flexibility to switch-on and switch-off these pumps from their mobile phones and from the comfort of their homes.

Through these new-age energy efficient SIM-enabled agricultural pumps, Union Power Ministry is looking at a 30 percent savings in energy by 2019. This will then boil down to an annual savings of approx Rs 20,000 crore on agricultural subsidies or a saving of 50 billion units of energy every year. (ANI)

‘An Actor Is Bound To Shine Under Mira Nair’s Guidance’