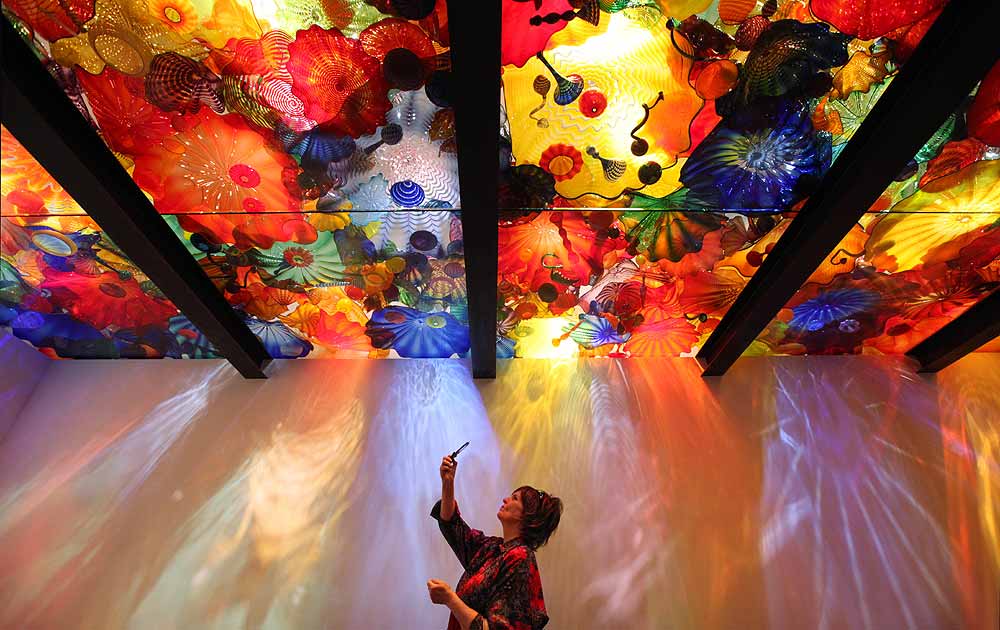 Tiger found dead in Guj had travelled from MP

Ahmedabad/Bhopal, Feb 27 (PTI) The tiger that was found dead in Mahisagar district of Gujarat on Tuesday, had travelled from Ratapani sanctuary located in neighbouring Madhya Pradesh, officials said on Wednesday.

The Gujarat forest department confirmed that it was the same tiger that was captured on camera around two weeks back in Mahisagar district, the first sighting of a tiger in the state in three decades. The authorities, however, ruled out poaching as the cause of its death.

On February 12, the Gujarat government had confirmed the presence of a tiger, aged 7 to 8 years, after it was captured on camera.

On Tuesday, the carcass of the tiger was found at Kantar village in the forest area of Mahisagar. It was found around 15 kms from the spot, where the animal was last captured on camera.

The tiger had traversed from Ratapani sanctuary situated near Bhopal, he said.

After getting the information that the tiger had entered Gujarat, MP's Principal Chief Conservator of Forest (Wildlife) U Prakasham had written a letter to the Gujarat Forest Department on February 14, urging it to protect the animal and keep a tab on its movements.

Meanwhile, after conducting the examination of the carcass, the Gujarat forest department ruled out the possibility of poaching.

The pattern of the tiger's stripes led the post-mortem panel, formed to probe its death, to conclude that it was the same animal that was captured on the camera trap around two weeks back, a Gujarat forest department official said.

Samples of the tiger carcass have been sent to three laboratories to ascertain the cause of the death as no external injury marks were found on it, he said.

Chief Conservator of Forests, Vadodara, S K Srivastava said, "During the examination, no physical injury was noticed on the tiger. Also, all the 18 claws, four canine teeth, genital organ and skin were found to be intact, hence this is definitely not a case of poaching."

"We have collected three sets of samples for investigation, which have been sent to Gujarat Forensic Sciences Laboratory in Gandhinagar, Anand Veterinary Hospital and LaCONES in Hyderabad for examination," he said.

"The carcass was burnt as per the protocol of the National Tiger Conservation Authority (NTCA) in the presence of a panel, villagers and mediapersons," he added. PTI KA PD ADU LAL NP NP NP NP

Delhi Passengers Can Travel On All Seats Of Buses: Kailash Gahlot