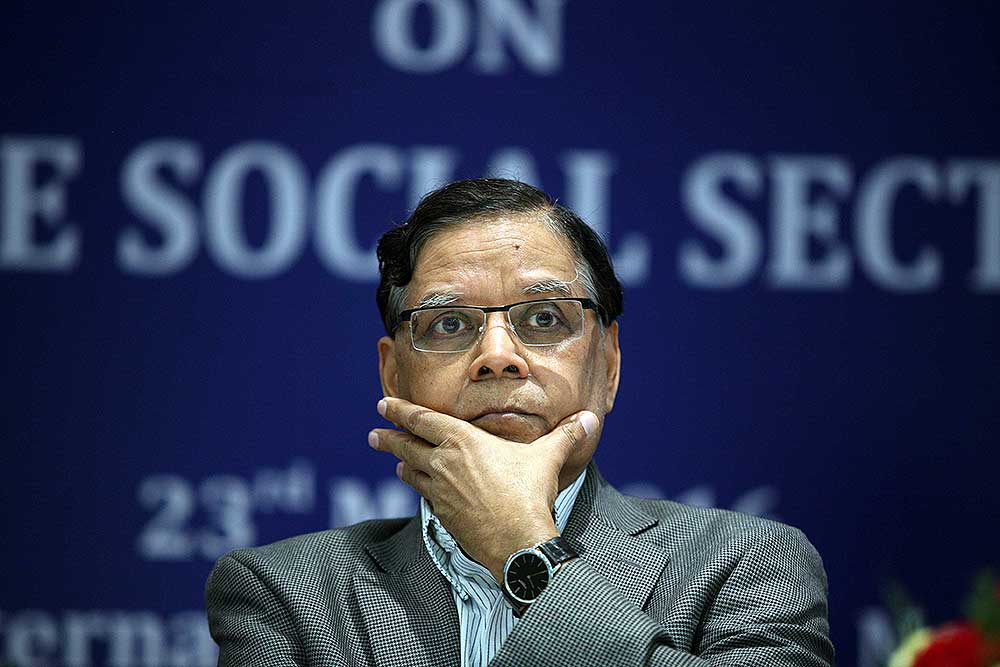 Pahle India Foundation, in joint efforts with Yes Bank, had organised a seminar in New Delhi based on the impact of GST on the SMEs.

Experts from the fields of Institute of Chartered Accountancy (ICAI), Logistics department, Tax Advisory, Small scale manufacturer discussed various issues which concerned the manufacturing units of the country post the implementation of the GST.

Senior Tax Advisor, Satya Poddar asserted that soon payment of tax would be made 100 percent digitalized and that compliance automation would be implemented to ease the small and medium scale entrepreneurs for the payment of the GST.

Ashish Asaf from the Logistics Department expressed contentment and said that he was happy to get the feedback from the transport sector that with the execution of GST, the transporters have saved approximately four hours of time as they could avoid paying taxes at all levels while commutation.

Watch Live, IPL 2020: Where To Get Live Streaming Of RR Vs KKR, In Dubai

Lizard On A Golden Goose

Food Bowl Goes Against The Grain