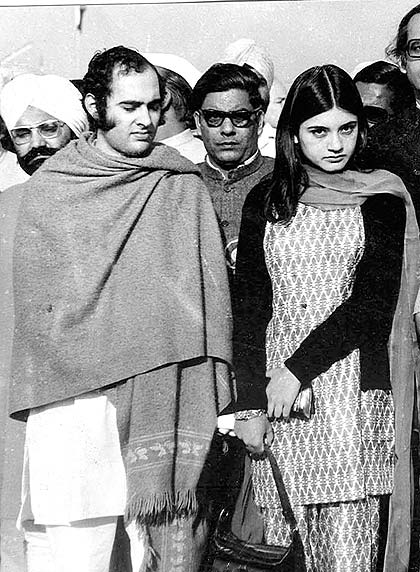 New Delhi, Aug 8 (PTI) A coalition of civil society groups, led by Rajya Sabha MP Rajeev Chandrasekhar, has sought amendment to a child protection law to make an exception in cases of consensual sex between those in the 16-18 years age group.

A report, titled 'Recommendations to Combat Child Sexual Abuse', which suggests a slew of changes in the Protection of Children from Sexual Offences Act (POCSO), 2012, and the way it is implemented, was released here today.

"The legislature should consider carving out an exception in cases of consensual sex in the 16-18 age group. Children should not be criminalised for normal biological or sexual behaviour. In such cases, love is being criminalised which can be addressed in a different manner. New rules regulating these issues must be brought in," the report recommends.

The coalition, representatives of the National Commission for Protection of Child Rights and Haq Centre for Child Rights, and 40 other experts from over 10 states came together for a consultation on child sexual abuse in February this year to suggest ways to combat the crime.

The report was a compilation of the suggestions.

The report has also recommended training of all stakeholders -- police, magistrates, children welfare societies, prosecutors and juvenile justice boards -- to make them victim-friendly.

"Minimise the number of times a child has to repeat her statement. The statement under CrPC Section 164 should be admitted as chief," the report suggested.

It also said that amendments should be brought in to make an exception under the law to not make it mandatory for parents to give consent in the processes if they are the main accused in a case.

The report, which the MP plans to present to Women and Child Development Minister Maneka Gandhi on August 11 and to the Prime Minister's Office later, also suggests that the violent criminal apprehension programme (VICAP) in the US may serve as a guideline for starting something on similar patterns in India.

"Instead of condemning offenders, their rehabilitation needs should be focused upon. Counselling needs to be made available to them as well. Our approach should be to provide restorative justice instead of focusing on punishment," the report stated.

"We need to make our nation safe for children, better policing, increasing accountability, bolstering mechanisms for prevention, and ensuring swifter prosecution should be the approach of stakeholders involved. Everyone should work together to achieve the aim in the journey to make cities/villages/towns a safer place," Chandrasekhar said.

When The BJP Disrupted Parliament And Defended It

What Did It Take To Put Together 14 Phere? Hear It From Vikrant Massey, Kriti Kharbanda And Director Devanshu