At least 28 dead in brutal gang fight in Mexico prison

Mexico City [Mexico], July 7 : At least 28 people died after a brutal fight broke out in the Mexican Pacific resort of Acapulco prison 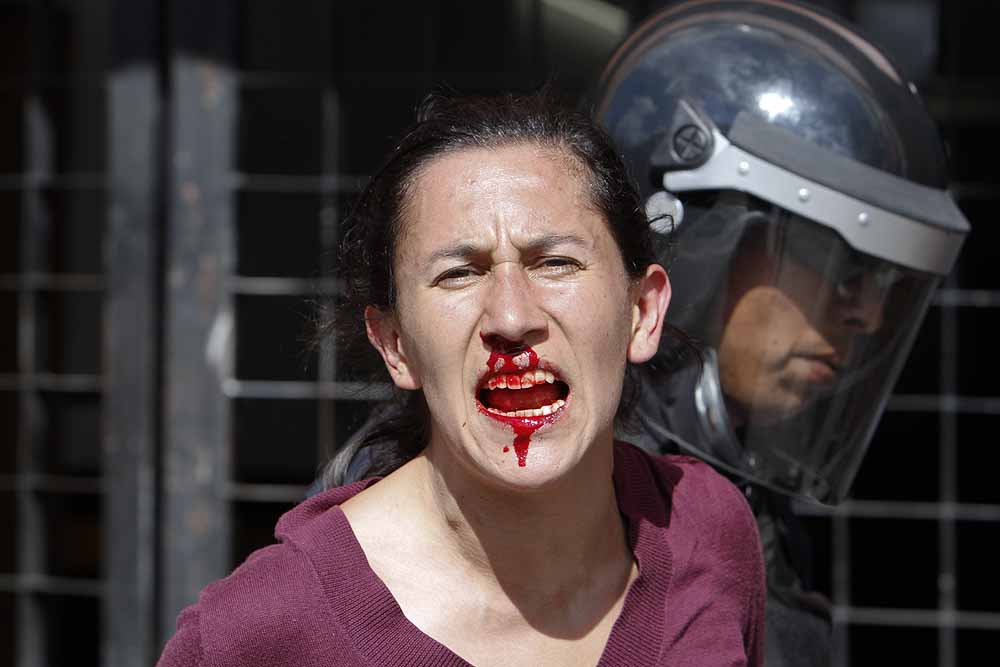 Mexico City [Mexico], July 7 (ANI): At least 28 people died after a brutal fight broke out in the Mexican Pacific resort of Acapulco prison.

This outbreak is said to be one of the worst outbreaks of violence in the country's penal system in the recent years.

Acapulco is the biggest city of Guerrero and the incident took place on the same day when the Homeland Security (DHS) secretary John Kelly was visiting Guerrero, which lies in the southwest of the country, reported the Guardians.

As per the Guerrero state security official, Roberto Alvarez, the fight broke out between rival gangs in presence of the maximum security wing of the prison.

Bodies were discovered throughout the wing, including the kitchen area, as well as the area for conjugal visits.

Acapulco being the center of opium poppy production has been a major concern to US officials. It is also one of Mexico's most lawless states.

Kelly, is one of the main links between the Mexican government and the Trump administration on migration and security cooperation.

He arrived here on Wednesday and has held meetings with top officials including president Enrique Peña Nieto. (ANI)