A march for dignity: sexual violence survivors rise for their rights 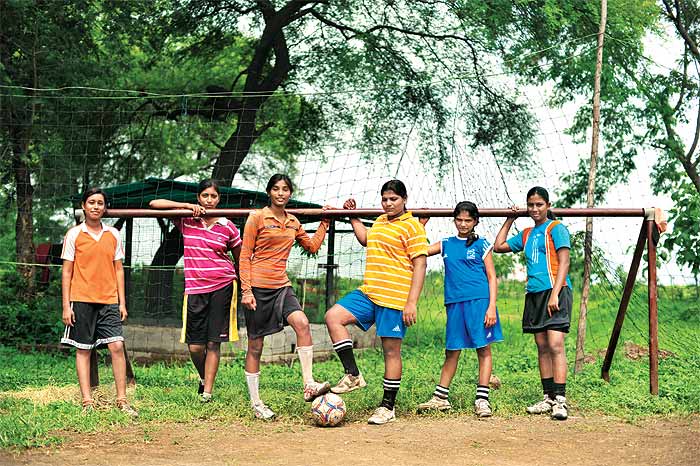 New Delhi, Feb 22 (IANS) For 34-year-old Varsha (name changed), a rape survivor from Ujjain Madhya Pradesh, 'Dignity March' was not a mere event, it was a movement she believed, which voiced her demand to live with dignity.

"If men did not feel ashamed of raping me, why should I hide from narrating my story to people. I have been abandoned by the society for no fault of mine, but I deserve to live with dignity, pride as others do," Varsha told IANS after she narrated her spine-chilling incident how she was raped by three men for many days.

On Friday, the National Network of Survivors, the first-ever pan-India network to mobilise and orient more than 25,000 survivors and their family members across 25 states and 250 districts of India was launched at Ramlila Maidan during the culmination of the march.

The gathering saw more than 5,000 survivors of sexual abuse in India, both women and children who travelled 10,000 km starting from Mumbai on December 20 last year accumulating in the national capital on Thursday.

"When we started the Dignity March, our objective was to encourage children and women to speak out about their experiences of sexual violence without shame and put an end to the wide-spread culture of victim-shaming. And we are glad to share that the nationwide journey has helped thousands of survivors to unite and fight for justice through Dignity March," said Ashif Shaikh, Convenor, Rashtriya Garima Abhiyan, Dignity March.

European Super League: No Punishments As La Liga Says Clubs 'Have Been Sanctioned By Their Fans'