What’s Best For The Kid? 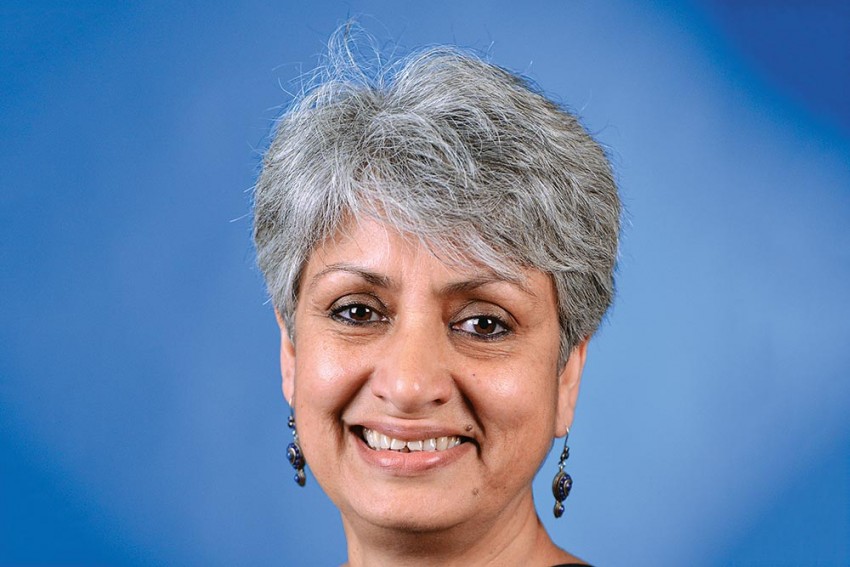 When we examined the Gorakhpur incident, where scrub typhus is causing encephalitis and resulting in death, we found a lot needed to be addressed at the family and community level. Besides sanitation and knowing when a child is really sick, families also need to be clear on where to go for medical help and when. This year, the Dastak programme for prevention was launched in Uttar Pradesh before the encephalitis season. A working group of the government, UNICEF and NGOs was engaged to give communities clear knowledge of the danger signs of enc­ephalitis and what to do when they appear. A lot of encephalitis fatalities are preventable, but families and communities need to recognise things are under their control—a sense that comes if one ensures babies, male or female, are exc­lusively breastfed for six months, given complementary feeding and taken to the right healthcare provider without delay.

The Sick Newborn Care Units (SNCUs) are especially important. If help is at hand at the primary facilities, there’s less burden on the secondary ones and fatalities can be prevented. The surveillance system is expected to ring the alert if cases go up. Cases need proper care at the primary level in early stages. This programme needs to run through the encephalitis season. Without these, we cannot reduce deaths due to Japanese Encephalitis or typhus.

Today, data can show which populations are most vulnerable. For example, SNCUs have reduced child mortality rates, but not enough girls come to them. How can we link this programme with the ‘Beti Bachao, Beti Padhao’ or other programmes that promote equal value of boys and girls? India’s challenge is its massive numbers: to decrease any metric by one percentage point, a quarter of a million children must be reached!

The preference for private healthcare is a measure of public confidence and aspiration, but it’s not peculiar to India. How blurred the line between public and private providers is also matters. A reputable doctor draws patients, regardless of where the practice. It’s like education: The aspiration is to send children to a private school, but more boys get to go than girls. That’s why it’s important to change perceptions and promote equal opportunity.

Choosing healthcare is also about personal beliefs. Often, especially for conditions involving convulsions in a baby or a woman, the first response is to go to faith healers. In Koraput, we asked faith healers to satisfy spiritual needs and then ­direct the sick to hospitals. They listened. Understanding people’s belief systems helps in addressing what motivates them to make certain decisions.

We see improvements in most indices in India and need more services in decentralised facilities for a growing population. What incentives do people have to serve in remote areas? The focus on aspirational districts is, in a way, trying to challenge administrations to find answers. The crux is demand-­creation and recognition that even the poorest do not make uninformed choices.

In Bangladesh, I once found parents most concerned about scabies in their household, while diarrhoea was a big killer and family planning a policy priority. I asked one poor, illiterate woman what she would do if her child has diarrhoea: follow my advice and give her baby extra food and saline water, or listen to her mother-in-law who may want her to ‘starve’ the diarrhoea. She told me she would do what’s best for her child. That’s why families need information: to make informed choices. In the early days of immunisation, parents of fully immunised children were our biggest advocates, who motivated other parents.

Nuances of what drives communities need to be picked up too. India has progressed with the under-five mortality, but its main challenge is neonatal deaths. Eighty per cent births happen in a facility that can pick up neonatal problems, but 20 per cent of UP’s 225 million children is still a very big number. So our focus is on how to reach this 20 per cent and examine why they don’t come. Was the woman ever mistreated in a labour room? Was it clean? Did it have privacy? UNICEF’s Every Child Lives programme works in these areas to drive further reductions.

Similarly, 60 per cent are fully immunised in India, but we know that the DPT vaccine, which has a side effect, is among the biggest reason for a break in immunisation for the rest. This has to be managed adequately. Parents have to know it happens and what to do if it does.

Every state has progressed; their differences have socio-­economic roots. Remote, tribal or poorer areas have more marginalised people. This is why Bihar and Uttar Pradesh were the last to come on board with zero polio too. The beauty is that in India you can learn from what’s happening in one state and take it to another.

(As told to Pragya Singh)

(Yasmin Ali Haque is the UNICEF representative in India)

Childcare in Gujarat: The Shadow On The Shine