“We Created Something Beautiful And Iconic”

In an interview to Outlook, Sacred Games actress Kubra Sait tells why Netflix’s first web series has taken content in Indian cinema to a different plane. 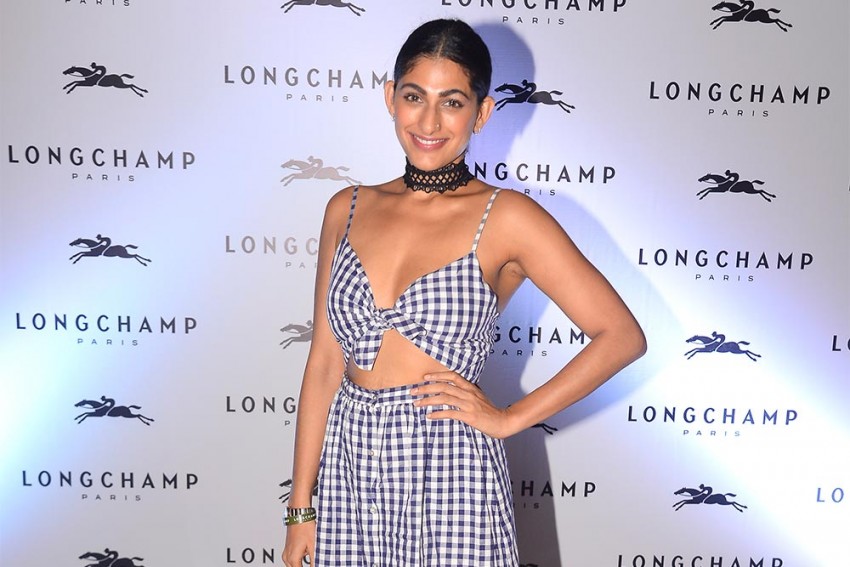 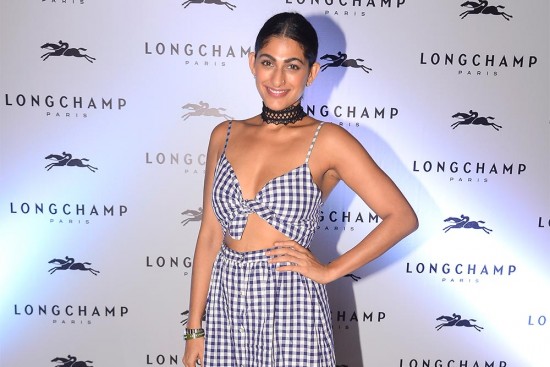 Model-turned-actress Kubra Sait has earned rave reviews for her portrayal of a transgender character in Sacred Games, but her love-making scenes with Nawazuddin Siddiqui—and a nude scene in particular—have raised hackles. Speaking to Arshia Dhar, she spells out why Netflix’s first web ser­ies has taken content in Indian cinema to a different plane. Excerpts:

Did you anticipate the kind of reaction you are getting for Sacred Games?

I knew we were creating something beautiful and iconic. This is special. I feel so loved.

What kind of preparation went into playing such a character, that barely has reference points outside the stereot­ypical in Indian cinema?

It was the heart of it that mattered the most. This character required us to treat her with respect. She wears her persona with panache. It was fresh, real and raw.

Some critics are raising questions over some of your character’s scenes.

Asking questions is the first way to begin change. Our society is asking the right questions. We only need to be just as effective in acceptance of the third gender so that they can also play the parts that come their way. I would’ve been equally delighted if a third gender person had played this part.

What was the experience of working with someone like Nawazuddin?

He is the most shy person I’ve met. I would, in fact, try to make him comfortable during the shoot. I would start random chats about my family and how I first met him. We broke the ice soon, we had no choice. Our first day of work was shooting the sex scenes. We had a blast laughing at our scenes. I also thanked him personally for making the character of Cuckoo feel so loved.

How relevant is Netflix as a platform for a country like India, with regard to actors and the audience, as censorship is a major issue in this country?

Platforms like these allow for creative freedom. They also allow one to ­express without being inhibited. But one must always remember that it comes with a huge responsibility. One must always value that. Sacred Games will take Indian visual content to ­another level.