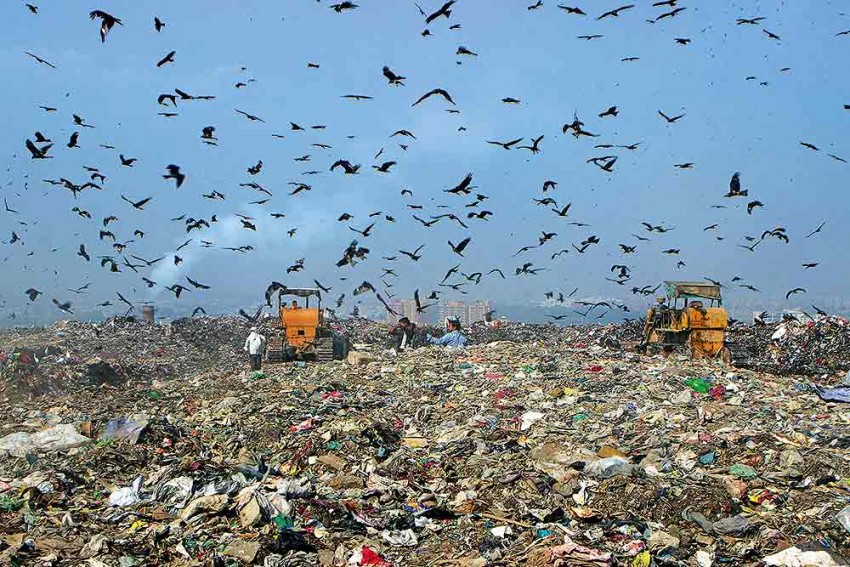 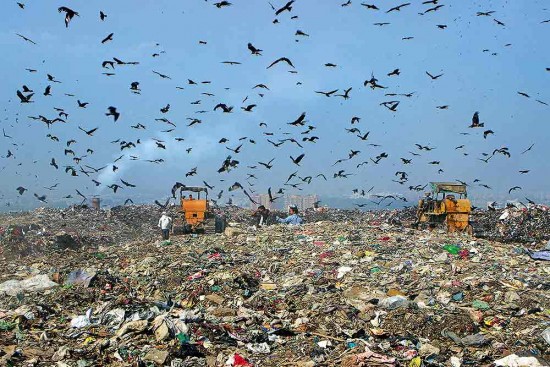 From a societal philosophy of “Take-Make-Waste”, most countries have now shifted to the mindset of “Take-Make-Waste-Recycle”. Everywhere, across the globe, the new buzzword is recycle, and how one can even profit from waste. In sectors that were known as waste generators, like mining, new technologies enable them to recycle waste tailings, and even extract valuable minerals like gold from them. Thus, waste has become a source of huge profits. However, there is a consensus among scientists that “the world cannot recycle its way out of waste”. At present, only a quarter to third “of the total 3.4-4 billion tonnes of municipal solid waste and industrial waste produced annually is recycled”. Hence, the new “waste hierarchy” implies that there are “significant barriers” if a society wishes to reduce, recycle, or even dispose its waste properly.

Hence the new catchphrase now is “Zero Waste”. Such targets cannot be policy driven, either at the national, organisational, or household levels. It requires a new socio-economic human ecosystem, which can evolve a sustainable “circular economy”. Such an economy is “regenerative by intention and design… eliminates the use of toxic chemicals… aims for the elimination of waste through the superior design of materials, products, systems, and, within this, business models”. In fact, human civilisation needs to emulate nature, which “operates according to system of nutrients and metabolism in which there is no such thing as waste”. In effect, “nature recycles everything”, and “rejects the concept of waste”.  May be, what is nee­ded is to combine the “bio-­mimicry of natural systems”, and the “syntax of recycling” to reach the ultimate goal of zero waste.