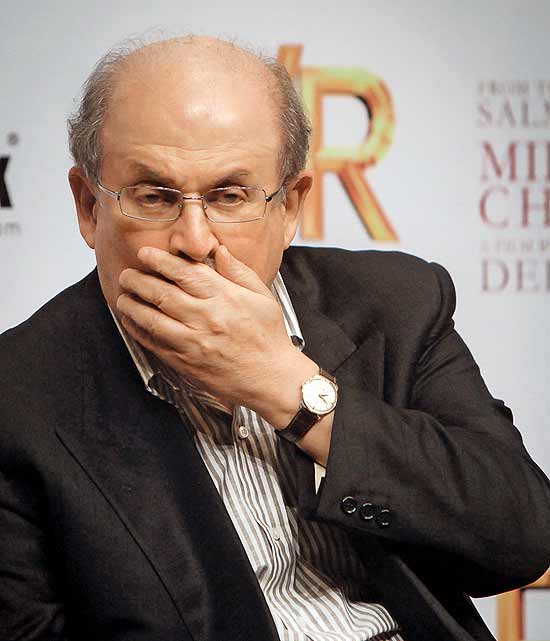 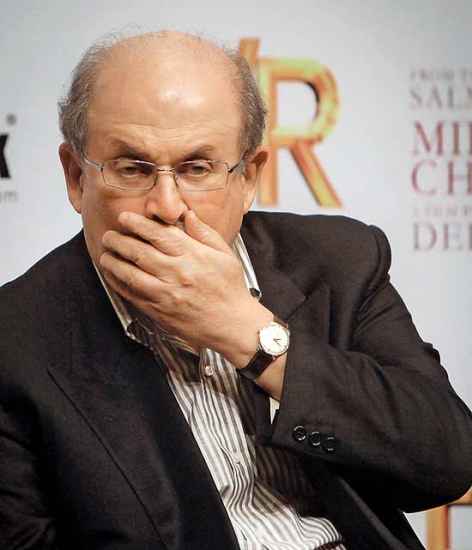 It appears Salman Rushdie’s presence is a problem only at lit fests in India. Nobody had objections when he was in the TV studios and newspaper offices in Delhi promoting the film version of Midnight’s Children. But several Muslim groups gathered at the Calcutta airport the day he was to land to address a session at the Calcutta Lit Fest. Rushdie called off his visit at the last minute citing “security concerns”.

“Since I was hounded out of Calcutta I have not been allowed to step foot in the city again,” says writer Taslima Nasreen whose book Lajja too was banned for hurting Muslim sentiments. “Rushdie being stopped from attending the Calcutta meet brings back painful memories and I think it has given us another chance, another reminder, that we are treading on dangerous ground by allowing ourselves to be dictated to by irrational and regressive elements of society. Fundamentalists taking such a stand is understandable but when governments, especially a democracy like India, gives in to their demands—whether out of fear or for appeasing votebanks or other political  expediencies—it only weakens the democratic fabric of the nation,” she says.

There was no formal ban or a directive but Calcutta’s intellectuals suspect he was dissuaded from coming. “The Bombay police claim that it was Rushdie’s own decision to cancel the trip, but obviously he was advised against it,” Kaushik Sen, Calcutta-based thespian and activist, told Outlook. Others say letting some fringe elements dictate terms to the state will only embolden them more. Some have suggested mass-scale protests against these elements, as it happened in Delhi in support of the rape victim.

“We are living in an atmosphere of fear...people are afraid to speak out,” says a professor at Calcutta University who doesn’t want to be named. “So even a shocking incident like this, just like the many others before, is accepted by us tamely. The only way out is perhaps people taking to the street to protest,” he says. Well, that seems unlikely to happen in today’s Calcutta, especially on the Rushdie issue.