Your Son, From A Trench In Flanders

Soldiers’ letters bore the taste of cordite and a complex smell of fears, expectations 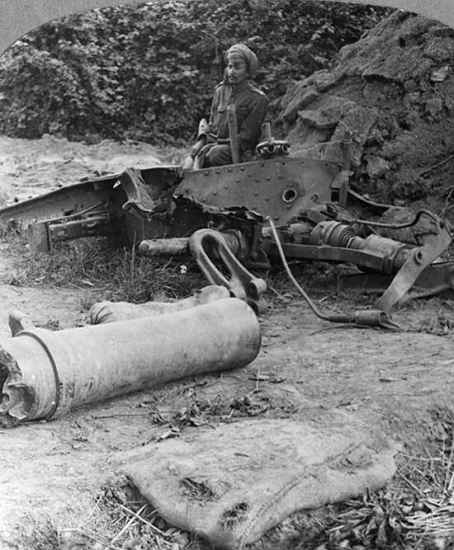 “This is a devils’ war. When will it end?” Thus wrote a wounded Sikh soldier in England to his father back home in February 1915. In fact, the war had only just begun. When Germany invaded France in August 1914, the Lahore and Meerut infantry divisions set sail from Karachi and Bombay, landing in Marseilles in late September and early October. From there, they were rapidly despatched to the frontlines to press back the billowing German offensive between Ypres and La Bassee. Writing three years later, Lord Curzon observed that “the Indian Expeditionary Force arrived in the nick of time...it helped to save the cause both of the Allies and of civilisation.” Indeed, without the Indian army holding a third of the British front until Christmas, Germ­any may well have emerged victorious in 1914. Curzon went on to write that the “letters of the Indian soldiers to their folk at home would stand comparison with any that the official post-bag has conveyed to England from our own heroes at the front, in their uncomplaining loyalty, their high enthusiasm, their philosophic endurance, and their tolerant acceptance of privations and sufferings of war”. The former viceroy of India was characteristically overstating his case. As the letter quoted above suggests, Indian soldiers’ feelings about the war were rather more mixed.

Yet the question remains: what moti­va­ted these men to fight in World War I? The Indian army had long functioned as an imperial fire brigade, taking part in colonial expeditions in Africa, the Middle East and China. Closer home, it had campaigned in Burma and Afgh­anistan, Tibet and Sikkim. None of these wars and campaigns, however, appro­ached the scale and intensity of the Western front in World War I. This was mass industrial warfare in all its brutality. As a Garhwali soldier wrote home in early 1915, “It is very hard to endure the bombs, father.... There is no confidence of survival. The bullets and cannonballs come down like snow. The mud is up to a man’s middle. The distance between us and the enemy is fifty paces.... The numbers that have fallen cannot be counted.” 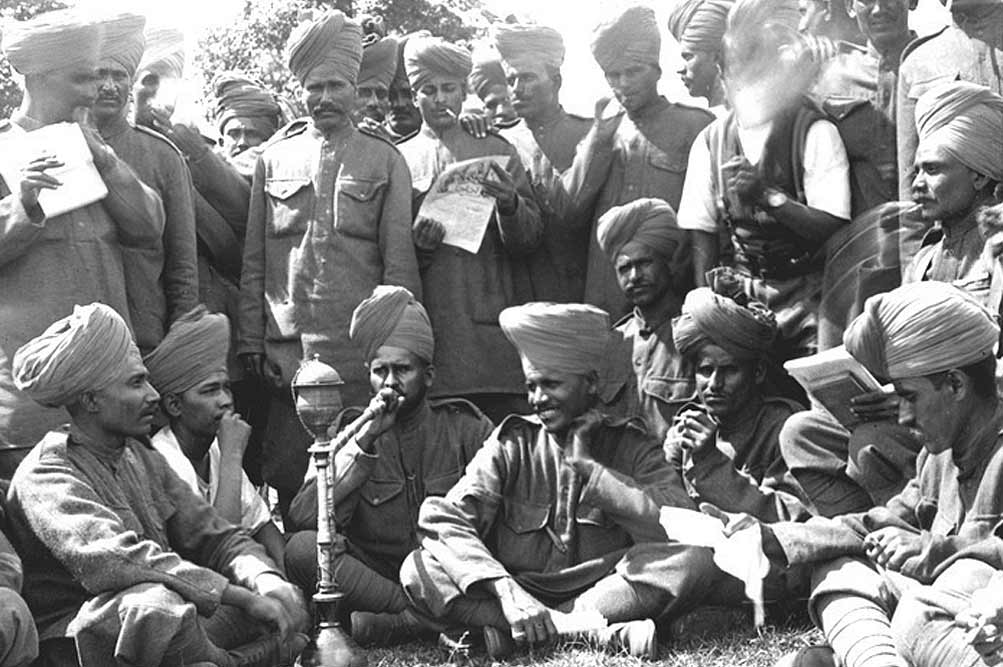 From far away Men of the 6th Jat Cavalry take a hookah break in France, 1915