Indian men, in the words of Diana, Svetlana and Ruby 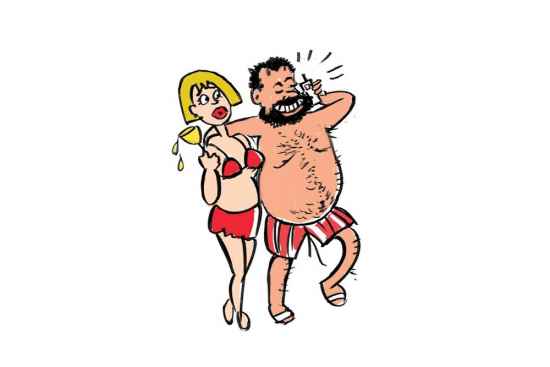 The general type they meet are pleasant, not very demanding, always grateful. Their sexual passion is like a plateau, doesn’t soar to any heights, but lasts longer. As usual, they want the best value for money. They aren’t interested in building personal rapports. They’re punctual, stick to the time allotted, payment is prompt, tip well, take extra care, arrange for transportation, usually prefer a five-star hotel.

Punjabis are the worst. They are so happy to be in the company of a blo­nde that they’ll want all their friends to know about it. They are hairy, and very demanding; brash in bed, rash in dispensation. “Do something nice, something new,” they would instruct sitting on a couch sipping rum. A Sikh trader who lives in the capital’s posh Defence colony, called a friend to brag, “Guess who I am with?” He promised that the next time “the two brothers will do it together”. He even made Diana chat with his friend, prompting her to tell him, “I’m having the best time of my life.”