‘You Don’t Need The Exact Nature Of Poison’ 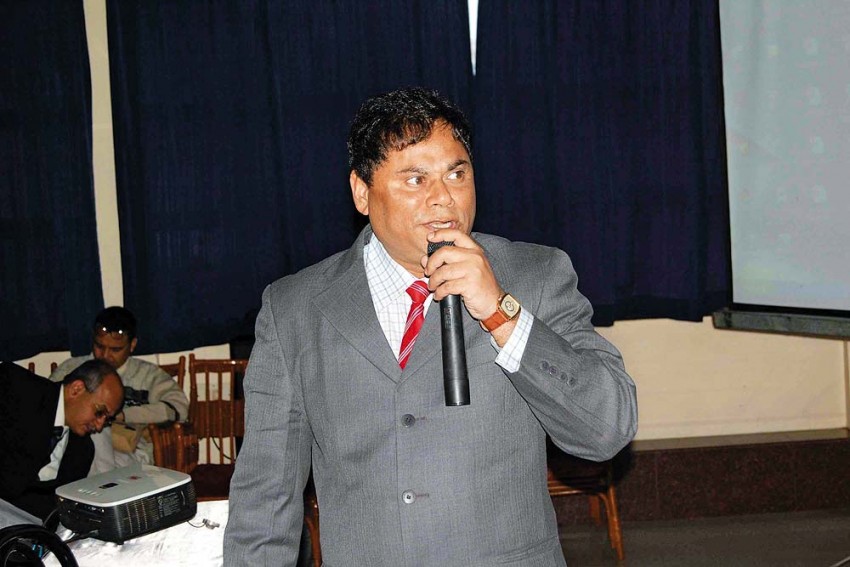 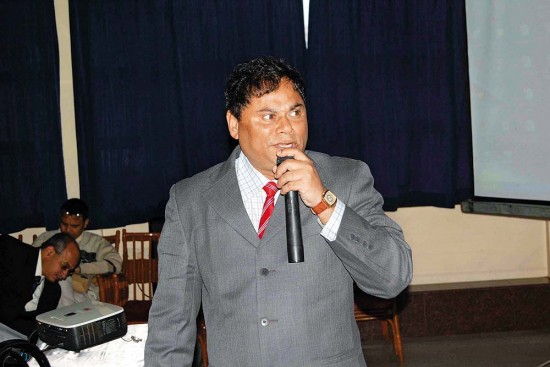 In July last year, Sudhir Gupta, the head of the forensic department at the country’s premier All India Institute of Medical Sciences, who had led the team which conducted the autopsy on Sunanda Pushkar, alleged he was ‘pressured’ to act in an ‘unprofessional manner’ in the case. Gupta filed an affidavit in the Central Administrative Tribunal, after he was summarily removed from his post. CAT has since ordered that he will continue as chief. He spoke to Anuradha Raman after the Delhi Police said Sunanda’s death was possibly murder. Excerpts from the interview:

There are media reports suggesting that the viscera samples of Suna­nda Pushkar will be sent abroad for further testing after the medical report you had written said her death was unnatural? What will such a move achieve?

“I can’t say this was murder. All I’m saying is she died of poison, whether administered herself or by someone else.”

You had in your affidavit to the central Administrative Tribunal stated that you were under pressure to declare the death of Sunanda Pushkar as natural in your autopsy report. You had also hinted at pressure from some ministers. Was Ghulam Nabi Azad one of them?

I will not name anyone as I have already named the ministers in my affidavit to CAT. All I can say is, if the chief of the forensic department in aiims is under pressure to alter a report, can you imagine the pressure in other hospitals? Not only was I removed, another official was promoted and designated as chief. This official’s promotion is now being scrutinised by CAT.

Are you trying to say that Sunanda Pushkar was murdered?

I cannot say that this was murder. All I am saying is that she died due to poison. Whether it was self-administered or administered by someone else is for the investigating agencies to find out. As for all those people who say she was a habitual smoker and the poison being named in certain sections of the media is not uncommon to smokers, I can only state that this death was sudden and unnatural. Who has died suddenly of smoking?

Man In The Shadow