It’s a crisis alright...but it’s not a blowout. Professional doomsaying is booming too.

“It’s only when the tide goes out that you learn who’s been swimming naked.” That statement from investment guru Warren Buffett aptly describes the current state of the Indian economy. Even if one separates politics and emotions from this trying economic moment—and believe us, there’s a lot of both going around—the rupee’s free fall tells us something of an eternal law. A flailing government on its last legs does not command the market’s confidence. That’s why you have uncertainty, anger, even fear about the future.

“Don’t panic.” That would be an obvious signal to emerge from an election-bound government. But try as hard as it might, the Manmohan Singh-Palaniappan Chidam­baram team is finding it tough to convince urban Indians that nothing’s too rotten with the state of the Indian economy. For most Indians, rising prices is a constant albatross. Consumer inflation has been in double digits for some time now. The rupee, at a record 65 to a dollar and falling, would add to inflationary pressures. Along with the slipping growth and ruthless cost-cutting in many sectors, the outlook looks bleak.

The Uncertain Life And Times Of The Indian Middle Class Family 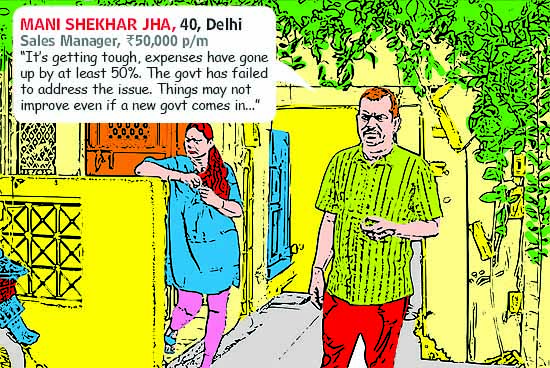 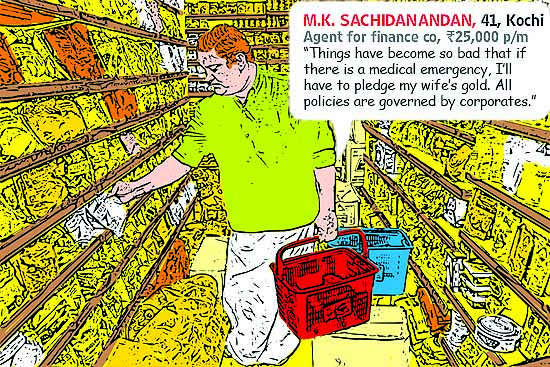 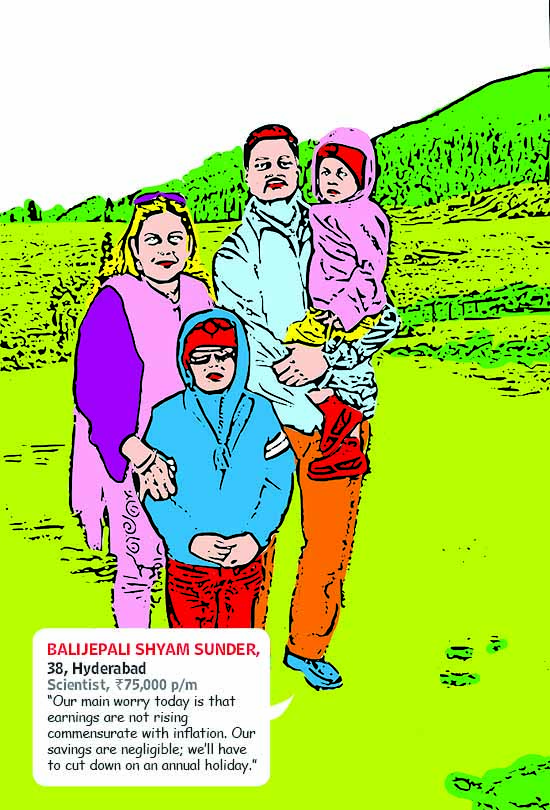 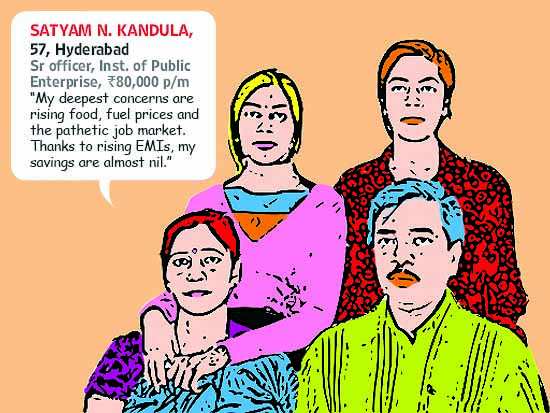 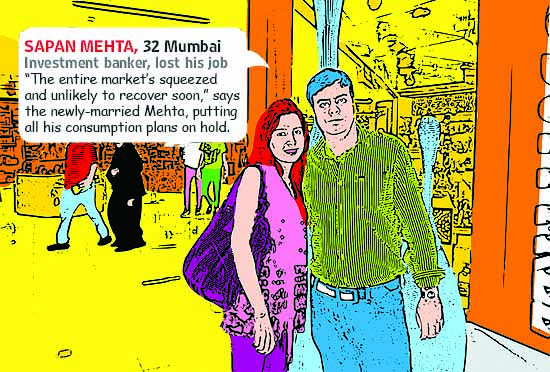 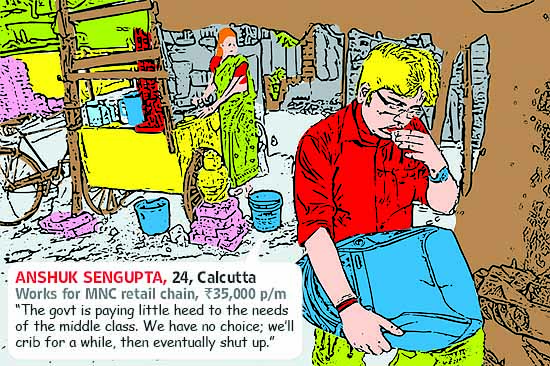 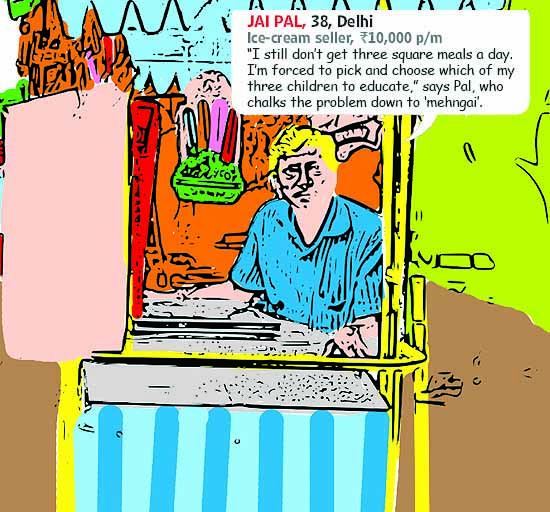