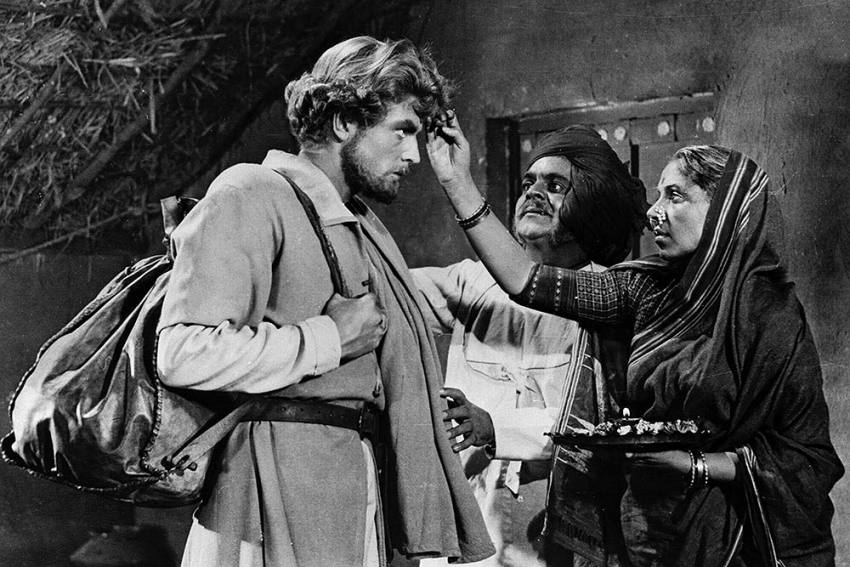 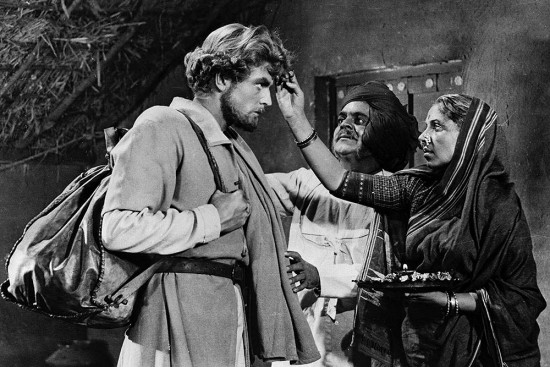 Amidst the political mud-slinging, military- and diplomatic-level talks, and highly-armed, tense posture on the ground, the India-China military stand-off in Ladakh has led to a scrutiny of India’s foreign policy. There are demands for a fresh look at the changing geopolitical environment, with China aggressively claiming its hegemony across several Asian fronts “for its place in the sun”. Is it time to veer closer to the US, considering Russia, one of India’s traditional allies, is locked in a strategic embrace with China? What, indeed, in this markedly changed context, is the future of India-Russia ties?

Usually, Russia has been India’s  bulwark against a superpower’s meddling or an opportunistic attack by a neighbour during a crisis—the Indo-Soviet treaty of August 1971 enabled India to avoid both later that year. Through the years, the US would typically keep up a frosty silence, while Russia made loud proclamations of support. In a transformed world order, the reverse happened in 2020.

Thus, a robust reaction emanated from US Secretary of State Mike Pompeo, who dubbed the Chinese moves in Ladakh as “rogue action” and squarely blamed Beijing for aggressive behaviour. In glaring contrast, Russia has been cautious, calling both countries to resolve the crisis using “dedicated specific mechanisms and tools….” Ordinary Indians are delighted with Pompeo’s tough talk; Russia’s sober, anodyne statement did not resonate with the public.

In reality, Moscow has to walk a tightrope in its ties with India, what with its emerging military and political relations with China as they stand in unison against Western democracies. “We are not in the business of balancing India-China ties,” Roman Babushkin, deputy head of mission in the Russian embassy in Delhi, says pointedly. “We have special but independent strategic relations with both India and China. We are not interfering in their bilateral ties…we want India and China to work towards de-escalation of the crisis,” Babushkin explains. However, much of the deep strategic, economic and cultural   bonds between the two nations endure—Defence Minister Rajnath Singh’s attendance of the 75th anniversary celebrations of the V-Day parade in Moscow was symbolic of those ties, considering most Western powers gave it a miss. Rajnath is certain to have discussed the situation on the border, but not much is known of the Russian leadership’s reaction. Unlike US President Donald Trump who, as is his wont, offered to mediate, Russian foreign minister Sergei Lavrov said India and China need no help in resolving their differences.

One of the defining features of India’s foreign policy has been its closeness with Russia. It survived the break-up of the Soviet Union and the end of the Cold War. Yet in the last decade and more, the relationship has lost some of its pot­ency as both countries adjusted to a changing world order. While Moscow has veered towards China, India’s relations with the US have taken a quantum leap.

“India has global interests across the world and relations with US is certainly growing…. There are millions of Indians in the US, working, studying and settling there. In that way they are natural partners. And for dev­elopment and trade, India will look to all countries. This is no issue with Russia,” Babushkin points out.

Implacable rivals once, the cut and thrust of geopolitics have made China Russia’s strongest partner today. Sharp denunciatory reactions from the US and EU to Moscow’s annexation of Crimea in 2014 and the war in Ukraine have forced it to repair ties with its neighbour. Crimea was triggered by Moscow’s security concerns at NATO’s expansion into its ‘backyard’ in Ukraine. The resulting sanctions, compounded by a fall in global energy prices, also forced cash-strapped Russia to move towards China. President Putin has signed in to Xi Jinping’s ambitious belt and road initiative (BRI), which is opposed by New Delhi. Like the US and its allies, India believes that the BRI and China’s maritime silk route is a means of asserting its political might as it competes with the US for the global pole position.

Russia’s defence cooperation with China has stepped up in recent years, and the billions pouring in from China is crucial for Moscow. Yet President Vladimir Putin is by no means a junior partner to Xi. Though Russia is a pale shadow of the great power it once was, under Putin it continues to be a global strategic player and pulls far above its weight. Whether it is the war in Syria or the fight against ISIS, Russia has sedulously advanced its self-interest, often out-manoeuvring the West.

“I think the dependence on China is exaggerated. Yes, Russia needs China but there are irritants in this relationship too,’’ says Nandan Unnikrishnan of the Observer Research Foundation. “Russia will back China on many issues but not on all,’’ he adds. It thus follows that it serves Russia to continue its friendship with India. 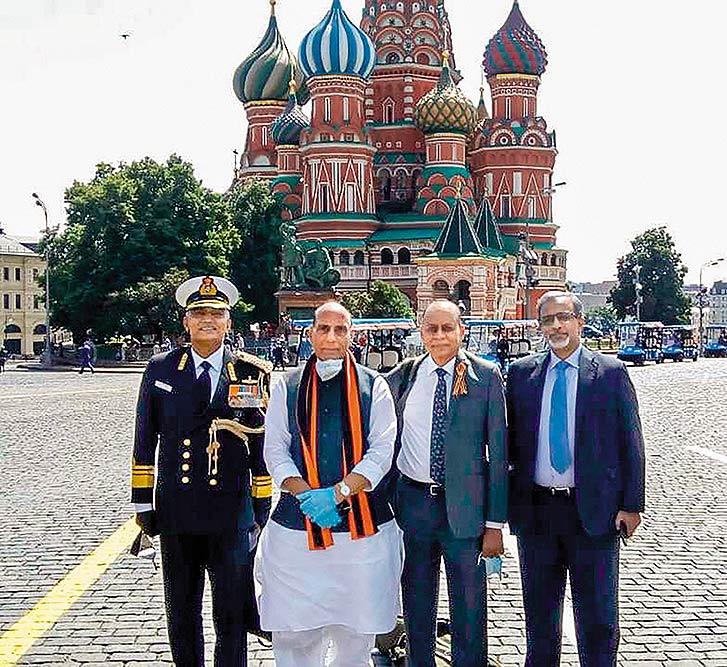 Rajnath Singh with Indian diplomats in Moscow. He attended the 75th Victory Day celebrations there recently.

One just needs to look at when the COVID-19 pandemic broke upon an unprepared world: Russia supported the call for an enquiry into how the infection started in Wuhan. One can only conjecture if a sliver of old hostility still lingers in Sino-Russian ties, but in 1972, US President Richard Nixon used it to make a smart Cold War move--visiting Mao Zedong in Peking and resuming ties with China. Ironically, that push from America, now its arch rival, was crucial for China’s image as a global power.

Neither Moscow nor New Delhi would want to let go of a relationship that has yielded massive dividends in the past. The two countries have few bilateral discords, with ties dependent on governmental cooperation, with little private sector involvement. The political equation and trust between the two countries are exemplary too. There is a convergence on global issues, coupled with Indian dependence on Russian technology—from help in setting up India’s nuclear power plants to supplying a large part of Indian military hardware.

As India’s strategic partner, Russia had refused to sell defence equipment to Pakistan in the past. However, just as India now sources materiel from the US, Israel and others, so has Moscow opened up to Islamabad, selling it arms and holding military exercises with it.

As adherents of a certain geopolitical realpolitik, both countries realise that they gain strategic depth by continuing to nurture ties with others. At a time when a rampaging China can make India veering more to the US-led Western camp, with a anti-China ‘Quadrilateral Alli­ance’ amongst US, Japan, Australia and India a possibility in the Indo-Paci­fic, PM Modi did plump for Russia’s S400 air defence system despite tremendous pressure from the US to forego it. Strategic autonomy, therefore, remains important. For Russia, too, the India-option will give it more room to mano­e­u­vre. But India’s enthusiasm for the RIC (Russia-India-China) and the China-dominated BRICS (Brazil-Russia-India-China and South Africa) will diminish. Russia’s Far East may be the next big thing in India-Russia cooperation.

To neutralise the threat from the Chinese ogre, India has to keep its options open and deploy all the tools it can wield effectively. In this process of checks and balances, an ally like Russia by its side is an invaluable asset.