BELARUS A court convicted a journalist of insulting the president in a deleted chat group on messaging app Viber—making the charge impossible to establish--and sentenced him to 18 months in prison. The verdict against Siarhei Hardziyevich, 50, comes as part of a crackdown that Belarusian authorities have unleashed on independent media and human rights activists. 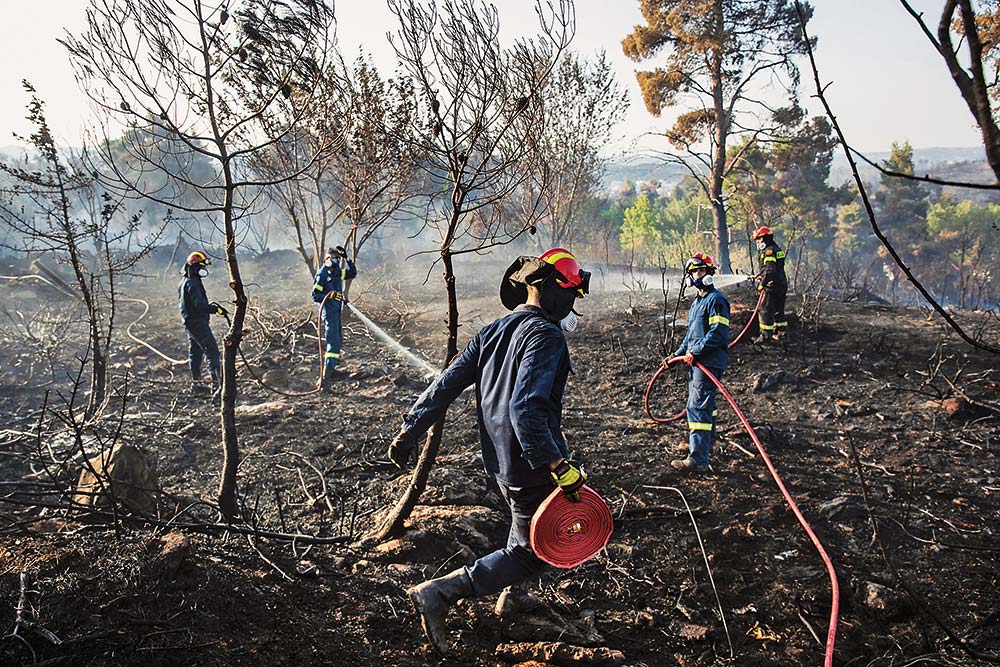 GREECE Firefighters struggled to contain a large forest blaze on the outskirts of Athens, which raced into residential areas, forcing thousands to flee. It was the worst of 81 wildfires, amid one of the worst heatwaves in decades. The eastern Mediterranean heat wave has fuelled wildfires in Turkey and blazes in Italy, Greece and Albania. 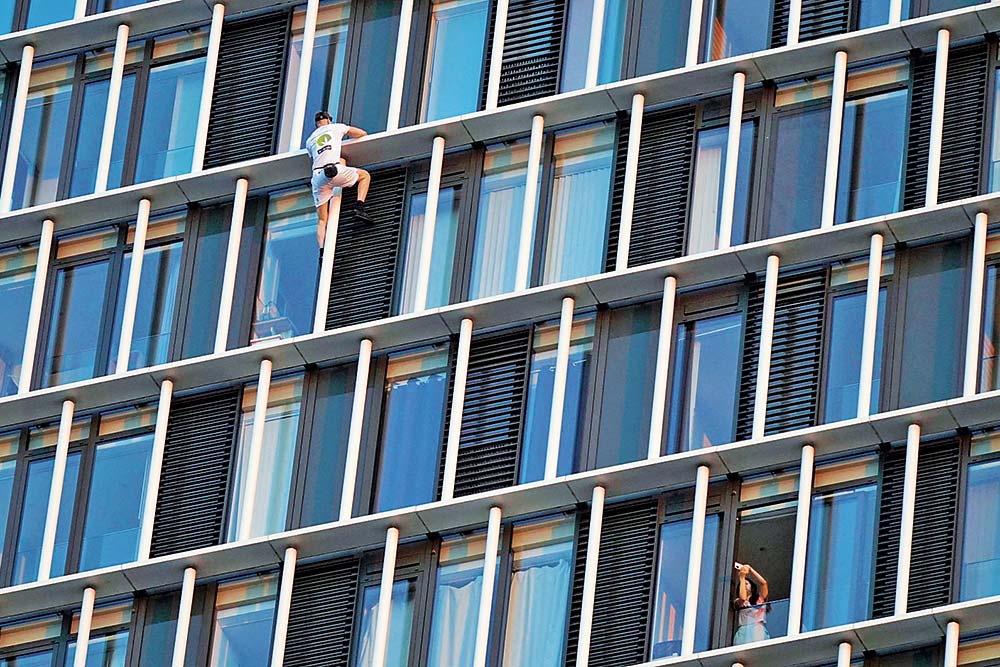 ENGLAND A 21-year-old free climber who was imprisoned two years ago for climbing the UK’s tallest skyscraper has scaled another building in London, this time to draw attention to climate change. George King-Thompson climbed up the 36-storey Stratosphere Tower, a residential block in Stratford, unaided and reached the top in less than half-an-hour.