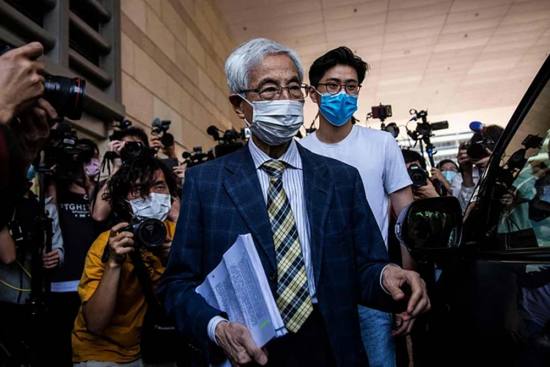 HONG KONG Seven pro-democracy advocates were convicted on charges of organising and participating in an unlawful assembly during massive anti-government protests in 2019 that triggered a crackdown on dissent. The seven include media tycoon Jimmy Lai, as well as 82-year-old Martin Lee, a veteran of the city’s democracy movement. 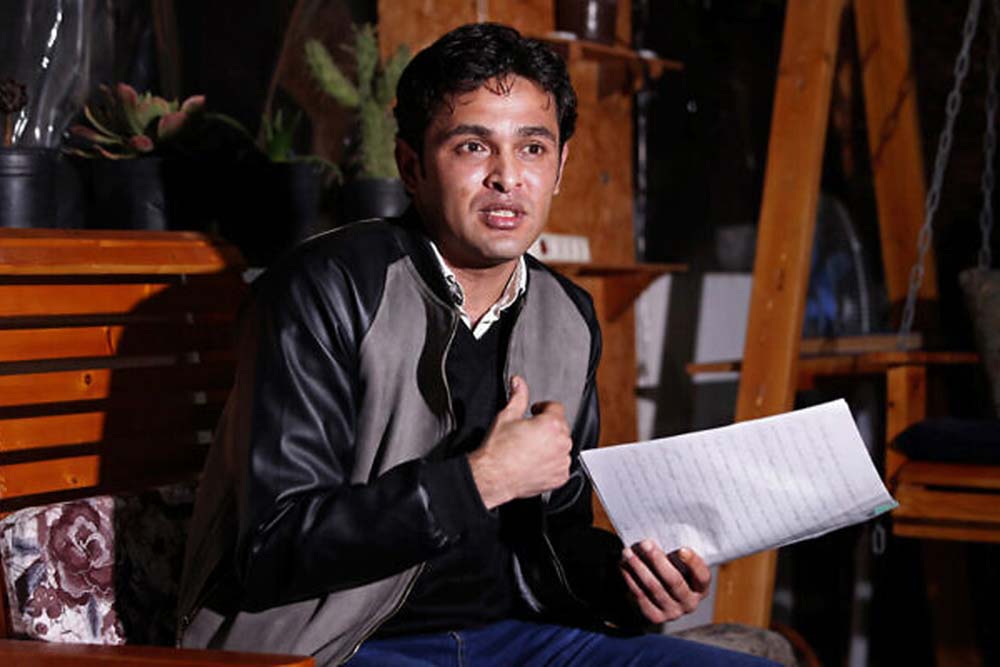 GAZA CITY After months of torture and interrogations in a Hamas prison, Palestinian activist Rami Aman says he was offered an unconventional proposition: Divorce your wife and you are free to go. Aman had recently signed a marriage contract with the daughter of a Hamas official, and the ruling militant group wanted to dispel any insinuation that it supported Aman’s outreach to Israeli peace activists. 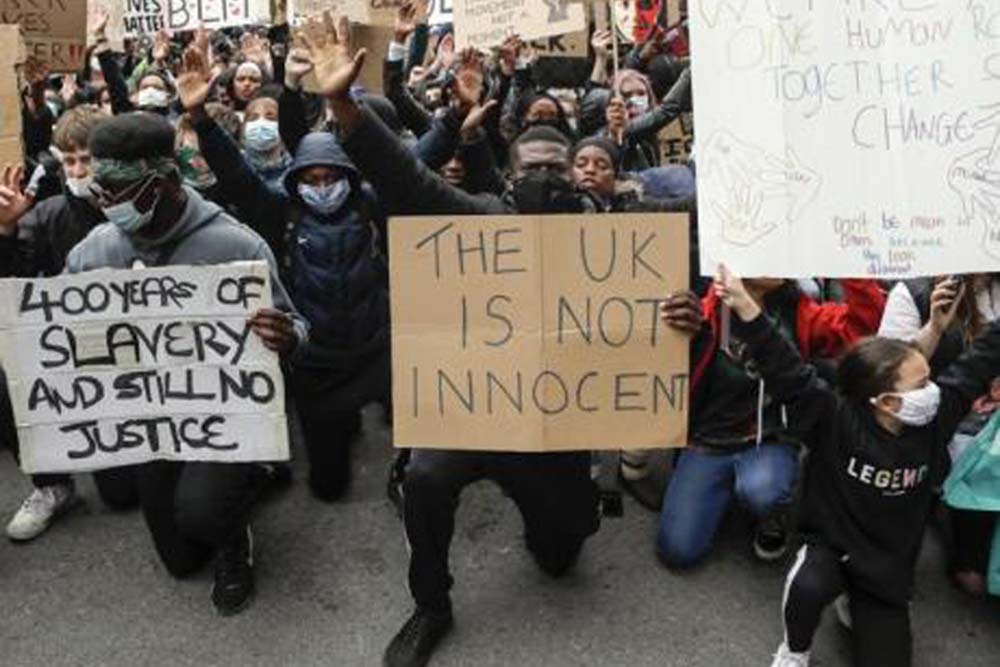 UK There is racism in Britain, but it’s...