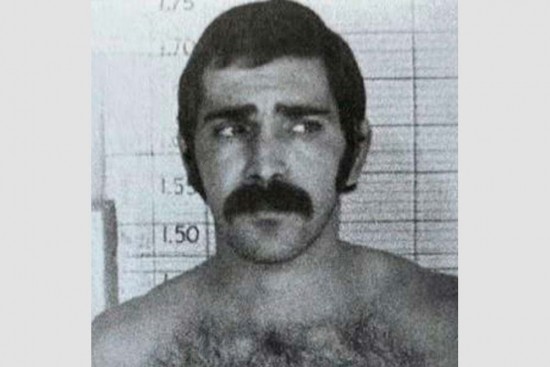 New mexico A man who escaped from a Colorado prison in 1974 was found living under an alias in a small town in northern New Mexico after the Denver police officer he shot decades ago helped track him down. Luis Archuleta, 77, also known as Larry Pusateri, was arrested in Espanola, where he had been living as Ramon Montoya for about 40 years. 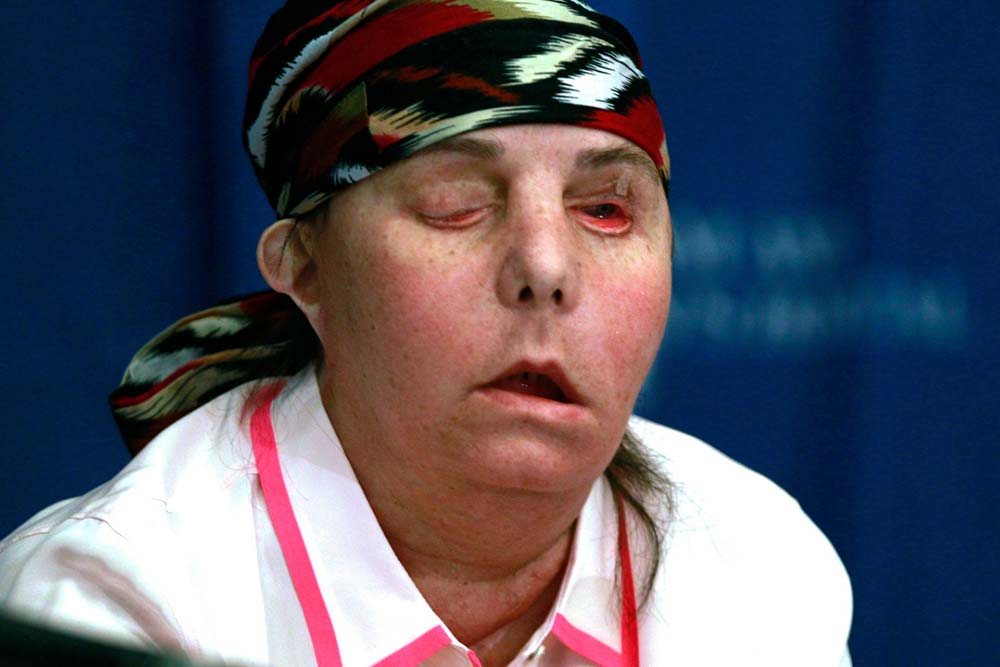 New hampshire For the second time in a decade, a New Hampshire woman has a new face. Carmen Blandin Tarleton, 52, a former nurse whose face was disfigured in an attack by her ex-husband, became the second person globally to undergo the procedure twice after her first transplant began to fail after six years. She received the transplant from an anonymous donor. 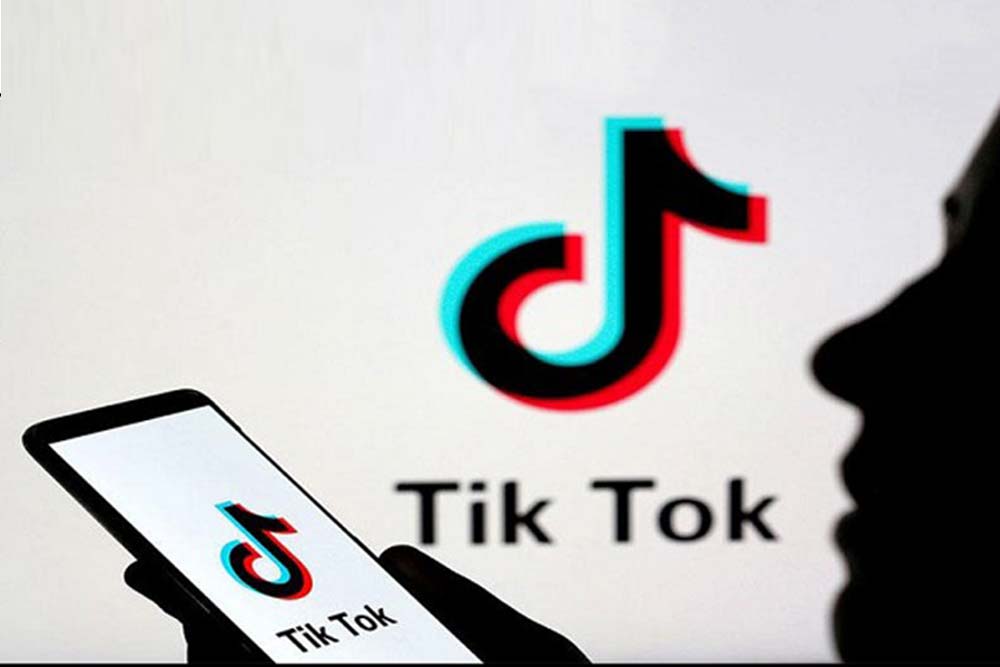 China Chinese short video-sharing platform TikTok, banned recently in India, collected device data for at least 15 months between 2018 and 2019 through its Android app, using a technique that Google prohibits developers from using without users’ consent, The Wall Street Journal reported. TikTok managed to hide the tactic through an “unusual added layer of encryption”. 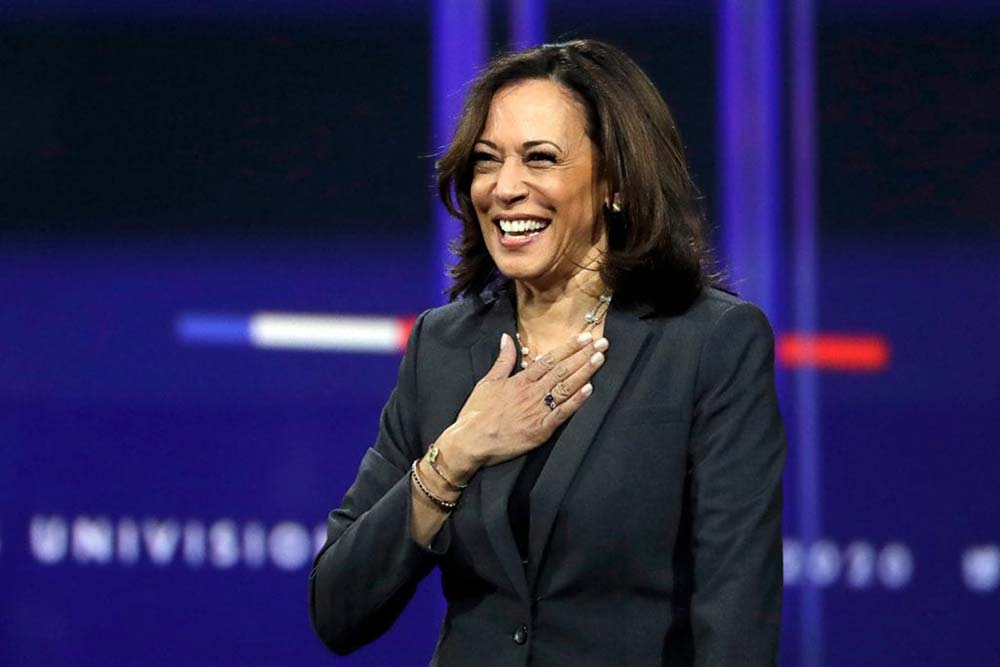 Democrat Joe Biden named California senator Kamala Harris as his running mate for the 2019 US presidential elections, making history by selecting the first Indian-origin woman to compete on a major party’s presidential ticket and acknowledging the vital role Black and Indian-American voters will play in his bid to defeat President...