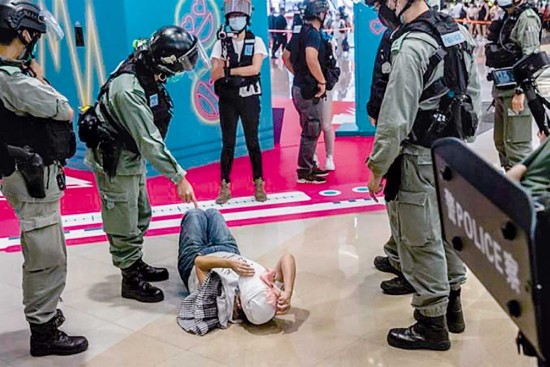 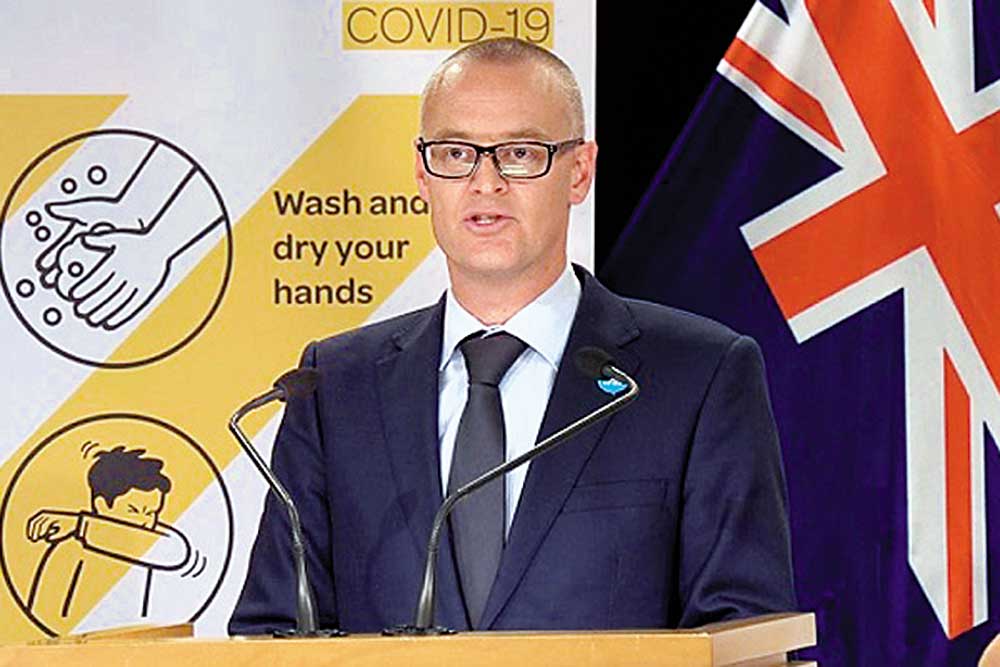 New Zealand Health minister David Clark has resigned after a series of gaffes. He had earlier described himself as an “idiot” for breaking lockdown measures. Last week, he placed the blame for allowing some travellers to leave quarantine without tests with director-general of health Ashley Bloomfield—the nation’s public face of the virus response, triggering anger throughout the nation. 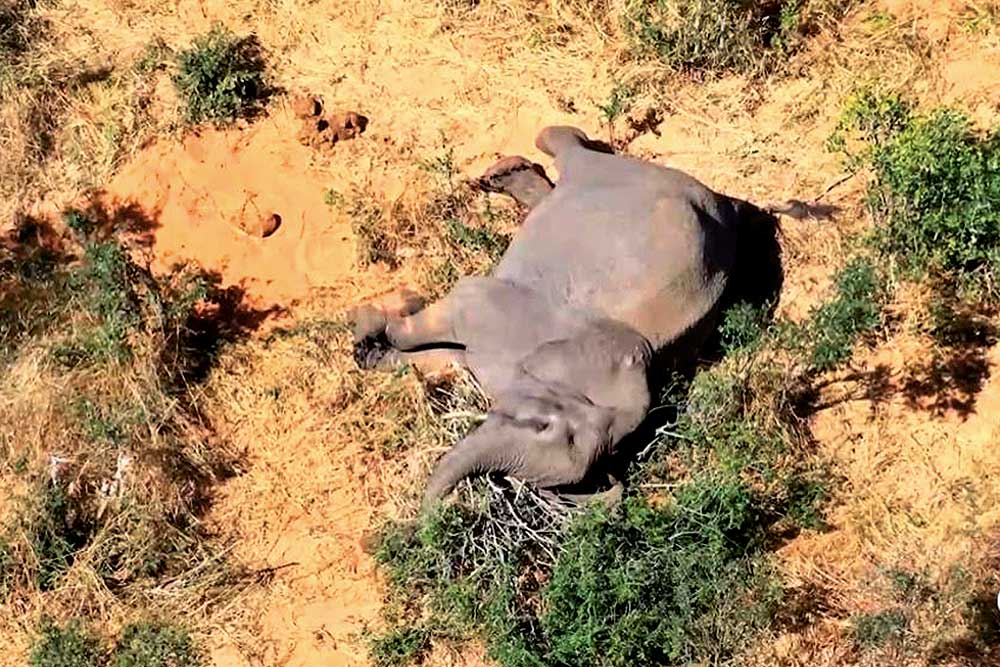 Botswana Mystery surrounds the deaths of hundreds of elephants over the last two months. The reason for the deaths is unknown, with lab results awaited. Botswana is home to the world’s largest elephant population. Officials had spotted over 350 elephant carcasses in the Okavango Delta since the start of May. Poaching is ruled out, so is natural anthrax poisoning. 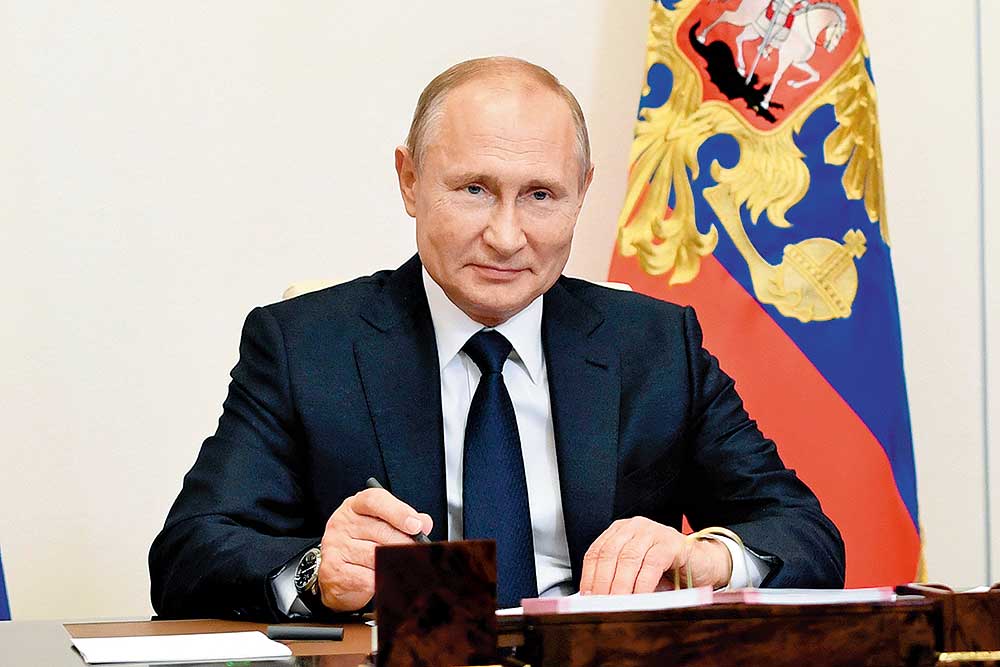 President Vladimir Putin has ordered amendments that would allow him to remain in power until 2036 to be put into the Russian Constitution...