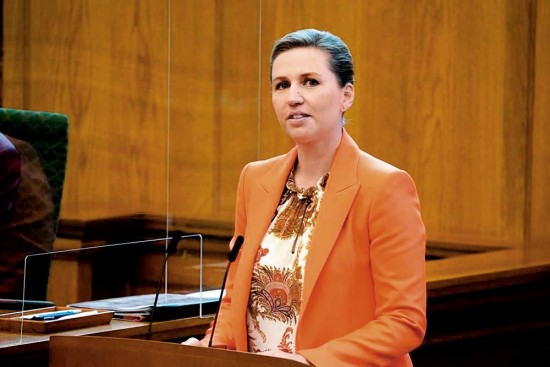 Denmark Prime Minister Mette Frederiksen is postponing her wedding in July because of a European Union summit on the future of the bloc’s budget. It is the second time she has rescheduled the ceremony. Last year, her fiance Bo Tengberg postponed it because of national elections on June 5, resulting in her Social Democrats to form a one-party, minority government. 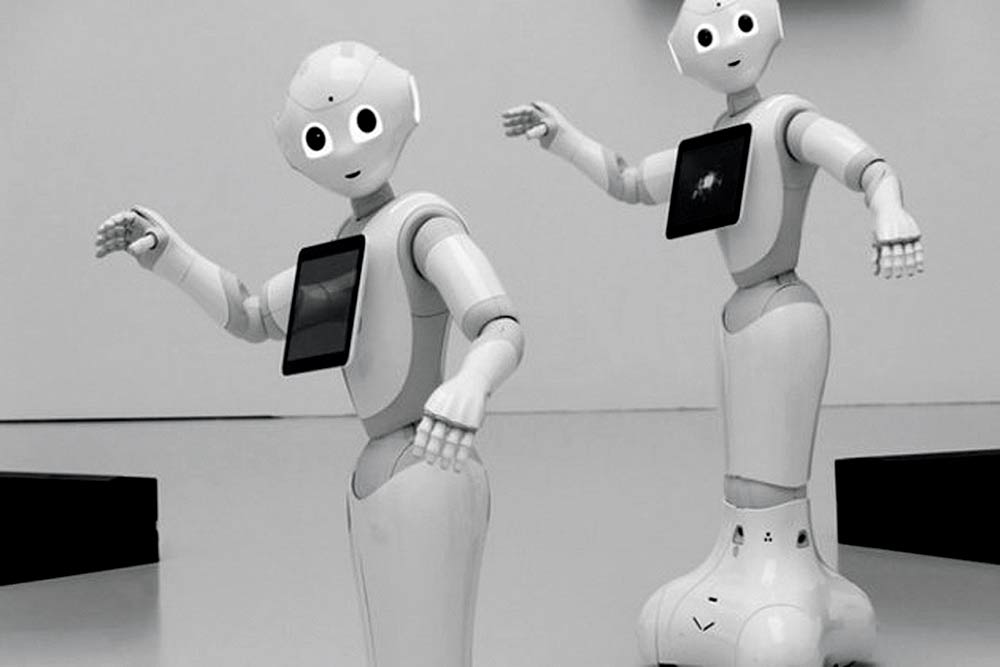 Hollywood As the world grapples with COVID-19, makers of the upcoming sci-fi movie ‘b’ have hit upon a casting eureka: by roping in a robot. As producers worry themselves sick over safety, this AI robot, Erica, will lead in a $70 million film--the first to rely on an artificially intelligent actor. Japanese scientists Hiroshi Ishiguro and Kohei Ogawa created Erica.