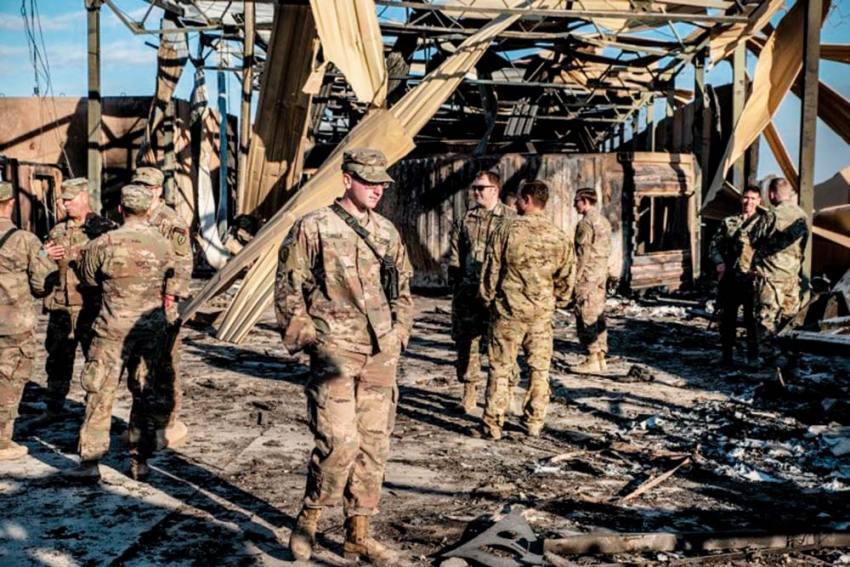 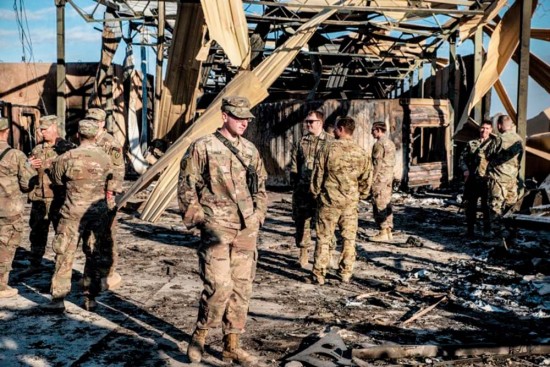 IRAN After the country retaliated against a US base in the wake of its top general ­Qasem Soleimani’s death from an American drone attack last month, the number of US troops suffering from traumatic brain injuries has risen to 109. President Trump had initially claimed that nobody was wounded during the Iranian missile bombardment. 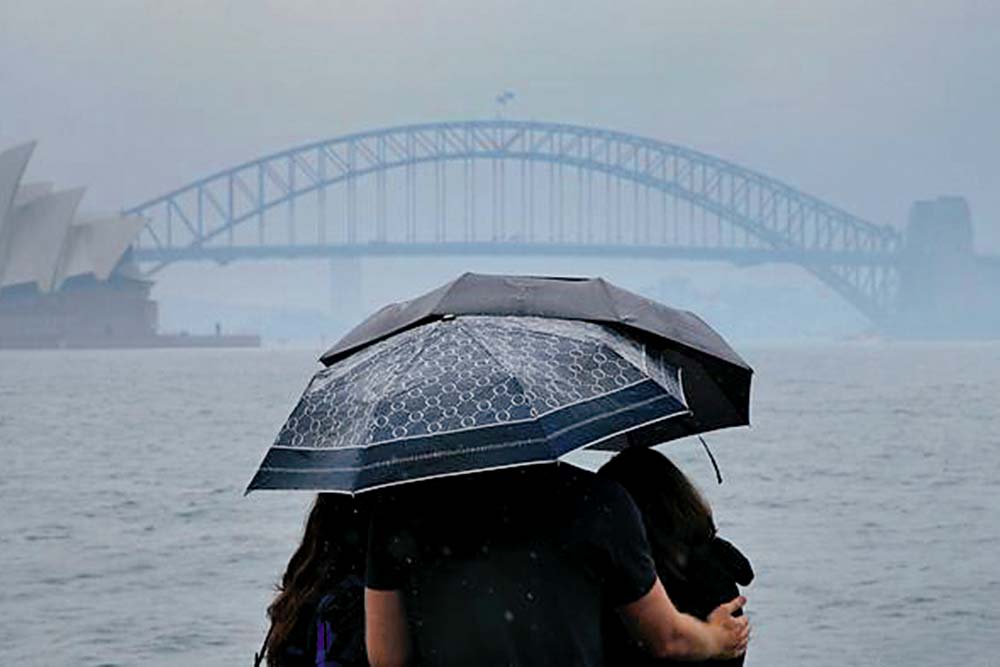 AUSTRALIA Unprecedented heavy rainfall Down Under has raised hopes that the devastating bushfires in large parts of the country will finally be extinguished. Since February 7, New South Wales, the worst affected state in the bushfire, has experienced its heaviest rainfall in years. On the flipside, the downpour has caused widespread flooding and hundreds of people and animals had to be rescued. 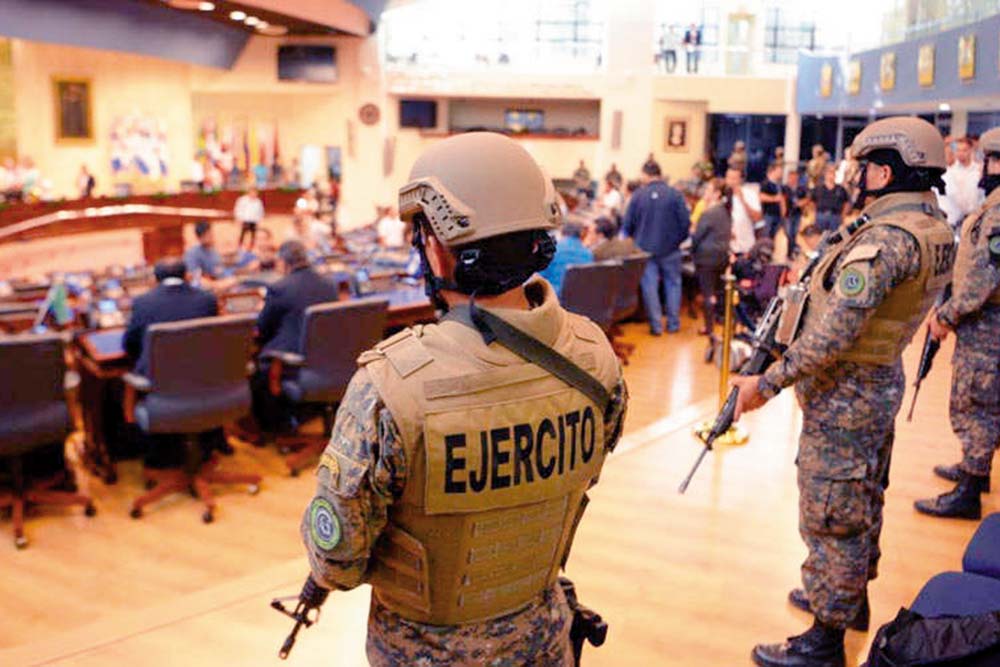 EL SALVADOR Armed police and soldiers entered the Parliament demanding approval of a loan of $109 million to better equip them. They made a forced entry as the country’s president, Nayib Bukele, was about to address law­makers. Politicians called the presence of the armed men an unprecedented act of intimidation. El Salvador has one of the world’s highest murder rates carried out by criminal gangs that operate across Central America. 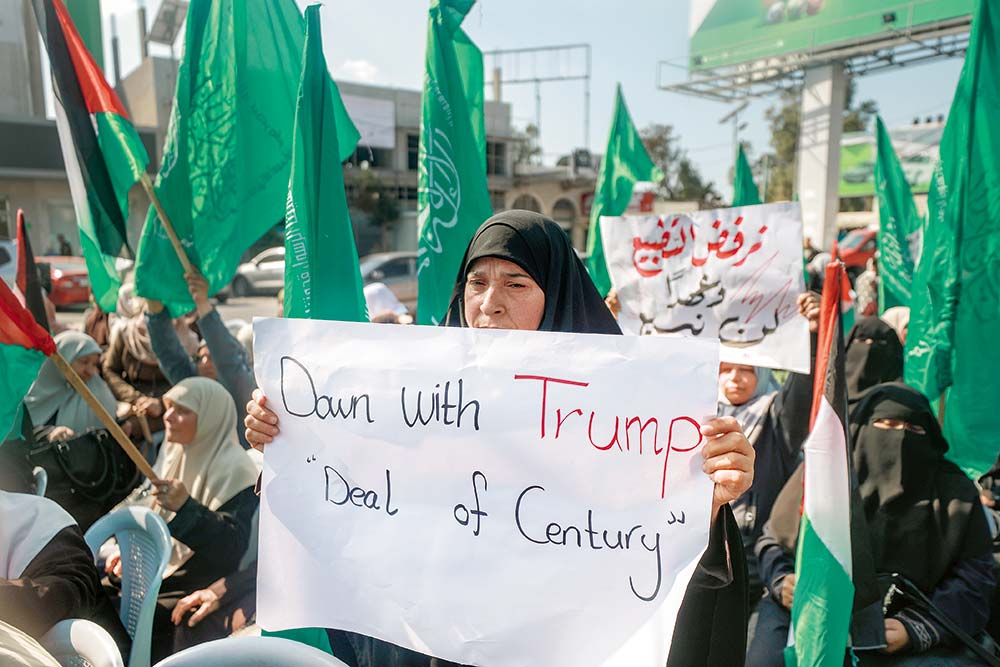 Violence in Israel and the Palestinian territories has flared up days after US President Donald Trump unveiled his peace plans. Palestinians have outright rejected the plan, which would leave them with a truncated territory surrounded by Israel and threaded through with Jewish settlements. Three Palestinians were killed during clashes with Israeli forces in the occupied West Bank, while Israeli soldiers and police officers were targeted in three ­attacks. Israel began air strikes on militant sites in Gaza after they fired mortars into Israel. Israeli PM Benjamin Netanyahu has welcomed the plan. A spokesman for Palestinian Authority President Mahmoud Abbas warns that Trump’s plan “caused escalation and tension by trying to impose fake facts on the ground”. Hamas, which controls Gaza, says, “The spreading resistance by our people in the West Bank and the heart of occupied Jerusalem is an active ­response against the destructive Trump deal.” Netanyahu has criticised the Palestinian President’s statement: “It won’t help you…We will do everything necessary to protect our security, define our borders and ensure our future.” Though the US President has described his plan as the most pragmatic to resolve the decades-old Israel-Palestine dispute, most critics see it as an attempt to help a beleaguered Netanyahu in the March election in Israel. 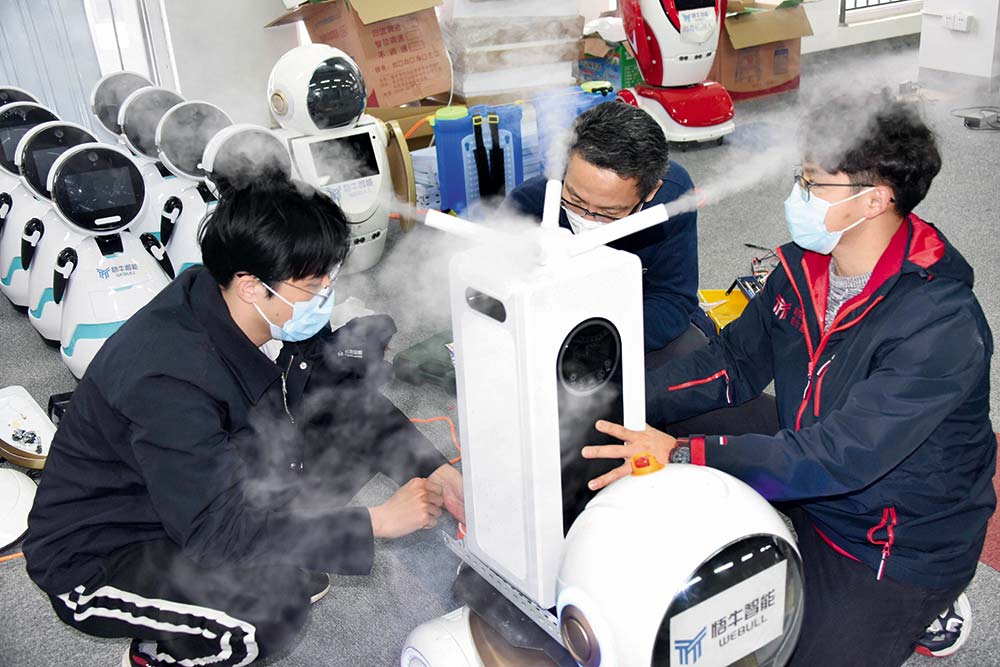 The world remains in crisis mode over the coronavirus epidemic. There’s virus-phobia everywhere, feeding a frenzy on social media (fakery like the Chinese killing the inf­ected). There’s also well-meaning research and innovations to combat the bug that WHO has renamed as COVID-19—CO for corona, VI for virus, D for disease and 19 for outbreak year. The fatalities crossed 1,100 in China. The WHO is mobilising international action to identify the virus’ uncharted waters, and speed up drug development. Researchers in the US have found hope in a potential drug based on the Argonaute 4 (AGO4) protein, which is an Achilles heel for viruses as it protects human cells against viral infections. Tech is doing its bit too as robots are being developed to replace humans in disinfecting risk spaces like hospitals, airports. The advice for people is to keep windows, doors open for fresh air. Viruses linked to SARS and COVID-19 belong to the same family, and studies indicate they don’t survive in hot (over 30C), humid environments (80 per cent humidity).