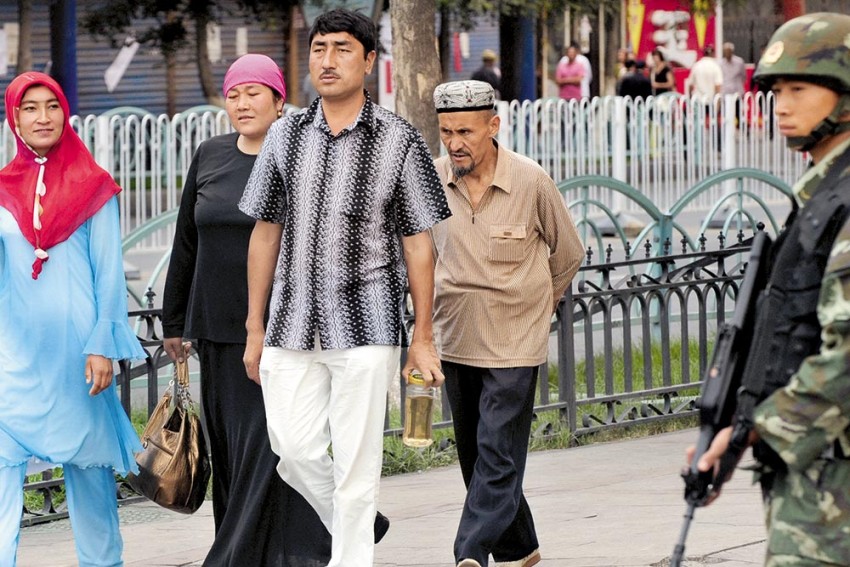 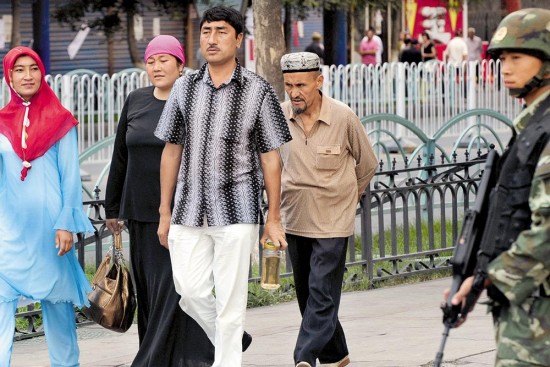 The US Congress passed the Uighur Human Rights Policy Act 2019 bill to counter the “arbitrary detention, torture, and harassment” of Uighur Muslims in China. It calls for “targeted sanctions” on China’s Xinjiang, and drew an angry rebuke from the Chinese government. Earlier, the US passed a law supporting Hong Kong’s pro-democracy protestors that further strained its ties with China. 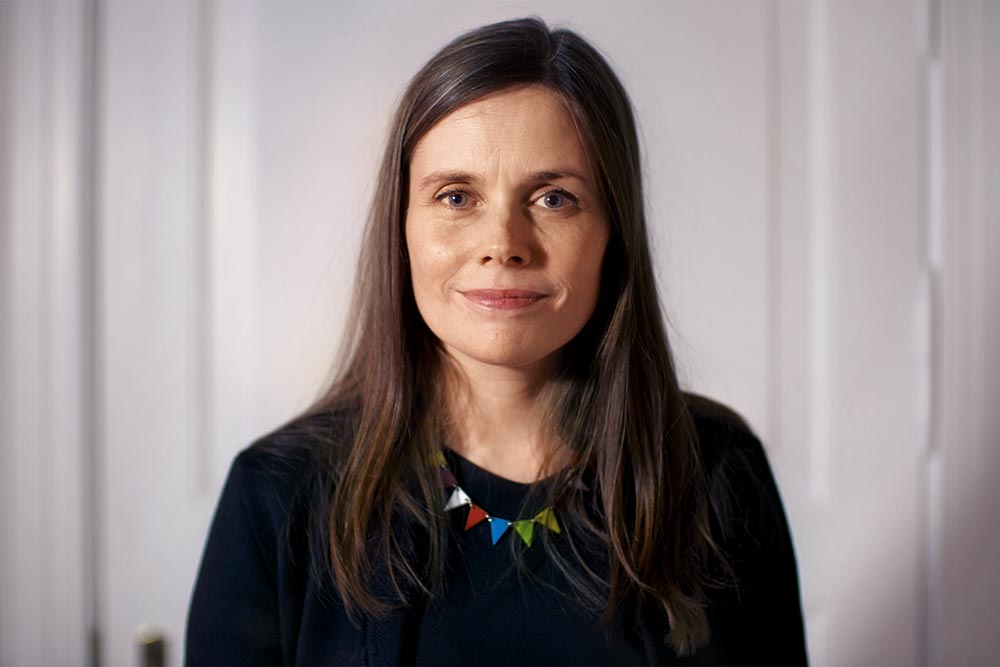 Iceland wants well-being of families to be given more importance. PM Katrin Jakobsdottir urged governments to adopt green and family-friendly priorities, instead of focusing only on GDP growth. She wants to promote a “well-being” agenda with Scottish First Minister Nicola Sturgeon and New Zealand PM Jacinda Ardern—a future based on “well-being and inclusive growth”. 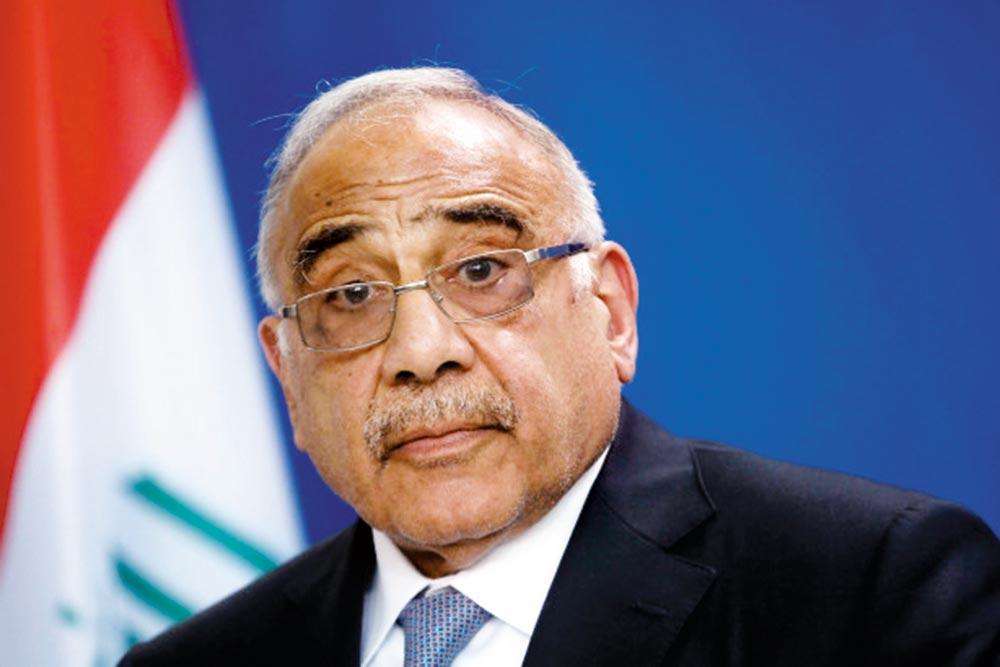 Iraq’s prime minister Adel Abdul Mahdi resigned following weeks of unrest. Though parliament approved his resignation it is unclear about his replacement. President Barham Saleh will have to name a new leader soon. Recently, the Pope had joined in condemning security forces for using lethal force against anti-government protestors that led to the death of 400 people in Baghdad and other cities. 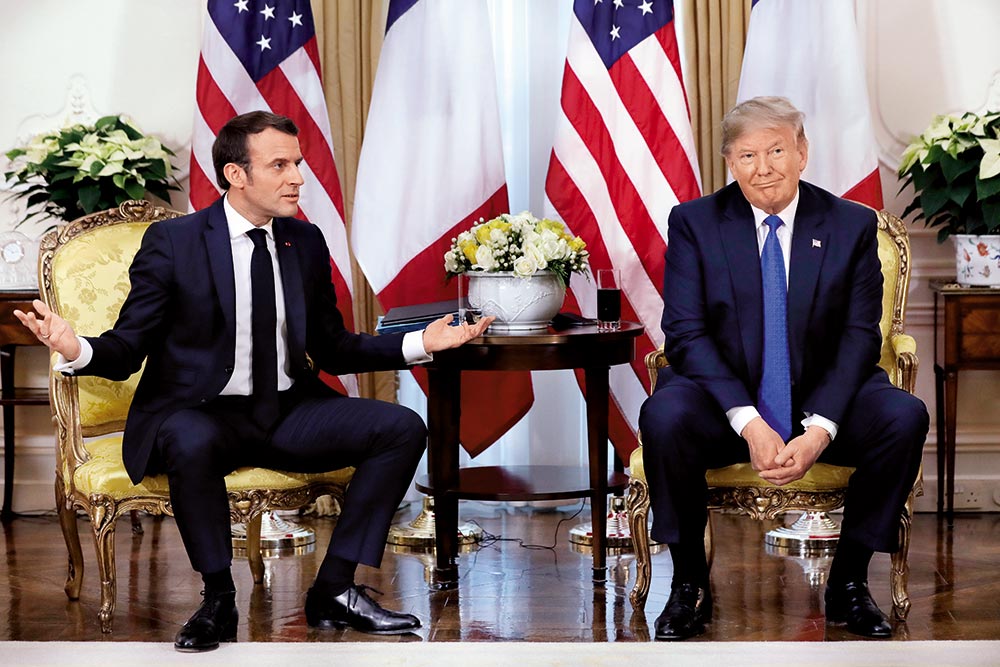 Overshadowed by tensions amongst allies, Nato held its 70th anniversary Summit outside London on December 3 and 4. French Pres­id­ent Emmanuel Macron in a recent interview had said that Nato was “brain dead” and urgently needed fresh ideas to deal with key global crises. Though many of his European allies disagreed, they did bring to surface simmering differences within the alliance partners. Nato was formed in 1949 with 12 countries as a military bloc aimed to repel aggression from Soviet Russia. Today, with 29 members, many from the former Soviet bloc, questions are being raised about the effectiveness of the military alliance.

Held at a luxury hotel near Watford and followed by receptions on Dec­ember 3 at Buckingham Palace and Downing Street, the two-day summit was overshadowed by tension between allies, with sharp exchanges bet­ween US President Donald Trump and Macron. In a news conference, they sparred over Nato’s role, Turkey, and ISIS. Experts say although Nato’s fut­ure is not in doubt, there are disagreements over Turkey’s military action in northern Syria and relative levels of military spending by members.

UK PM Boris Johnson is expected to remind leaders that their commitment to defend one another is at the heart of the alliance and protects “nearly a billion people” under a principle of “one for all, and all for one”. 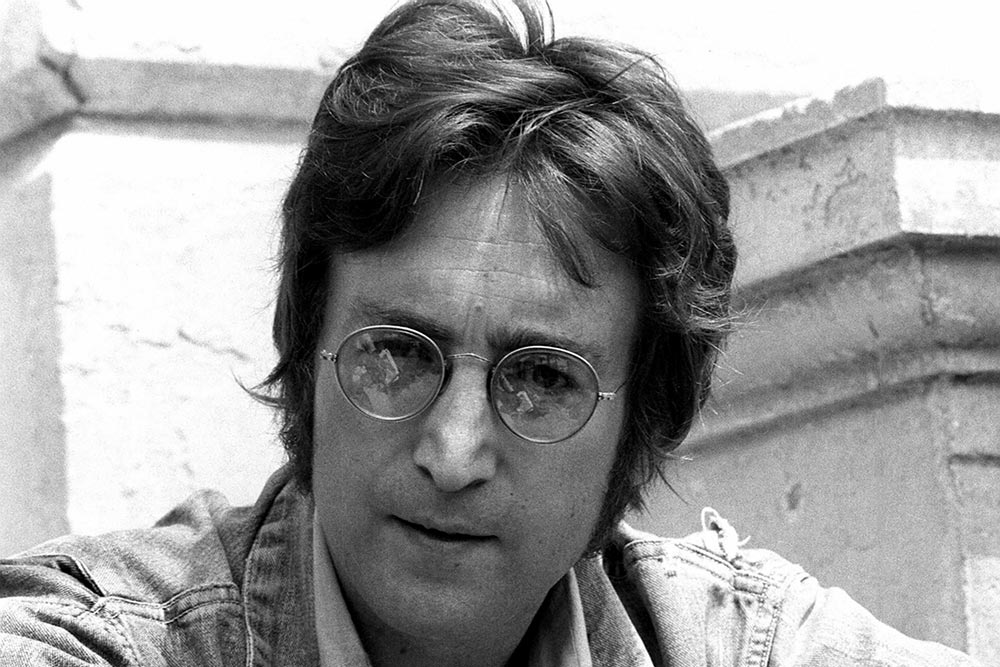 Singer-songwriter John Lennon, former Beatle and one of the most important cultural icons of his time, was gunned down near his Manhattan apartment in New York on December 8, 1980. Lennon’s Liverpool upbringing, his forming the Beatles and his fecund songwriting partnership with Paul McCartney are signposts of pop history. After the group broke up in 1970, some of his songs, Imagine, and Give Peace a Chance, bec­ame anti-war movement anthems. Since moving to New York in 1971 he was a vocal critic of the Vietnam War, leading the Nixon administration to make abortive attempts to deport him. Since 1968, Lennon had produced a number of songs with his second wife, Yoko Ono, and the Plastic Ono Band. His 25-year old Hawaiian assassin, Mark Chapman, was a security guard and ardent fan who, hours before, had got a copy of Lennon’s latest album signed by him. ABC commentators on the evening’s football game broke the news of the 40-year old Lennon’s death before it was picked up by the rest of the world.