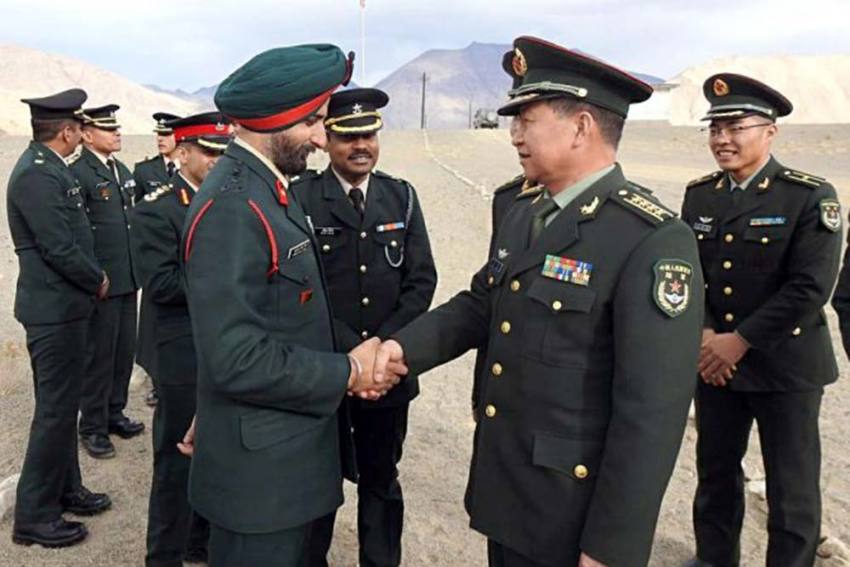 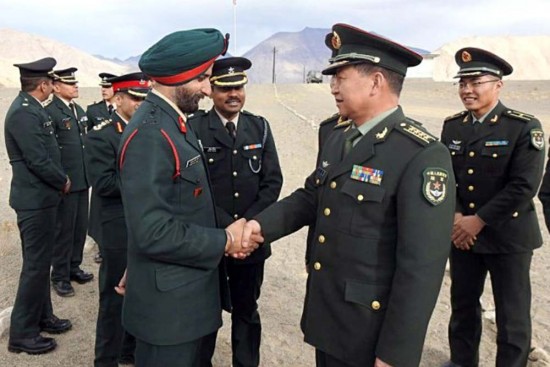 The standoff over Chinese intrusions across the Line of Actual Control (LAC) had simmered since early May. Some analysts using private satellite pictures revealed that Chinese ingress was seen in areas like Galwan valley—Indian control over which was never disputed—or even deeper on the north shore of Pangong Tso, the world’s highest saltwater lake. Troops, larger than normal in number, were also observed all summer patrolling the LAC in contested areas.

The Indian government kept the imbroglio quiet, to avoid triggering jingoism in both nations. Existing methodology and mechanisms under LAC management agreements of 1993, 1996 and 2013 were used. On June 6, the Indian corps commander met his counterpart and the initial public comments were optimistic. But things went horribly wrong on June 15 when troops of 16 Bihar Regiment, led by their commanding officer (CO), proceeded to occupy an area vacated by PLA. They were attacked by the Chinese with improvised weapons. Col B. Santosh Babu, the CO, and 19 colleagues were brutally killed. The external affairs ministry (MEA) revealed in a statement that foreign minister S. Jaishankar on June 17 phoned his counterpart Wang Yi and protested “in the strongest terms” over PLA’s violent reaction to India destroying a Chinese structure on the Indian side of the LAC. Jaishankar warned of its “serious impact” on relations between the two countries. The statement said both sides “would implement the disengagement understanding of June 6 sincerely”.

This sounds optimistic but must be viewed cautiously against past experience, current Chinese motives and the geo-political context. Firstly, Chinese desire to contain India in a South Asian construct began in 1963, immediately after 1962 Sino-Indian war. Pakistan settled their border with China, ceding Sakhshgam valley. While China could not help Pakistan during the 1971 Indo-Pak war, as China was embroiled in its own Cultural Revolution, they vented ire on Bangladesh by delaying its recognition. After the 1972 Simla Summit, China began clandestine transfer of nuclear weapons technology and material to Pakistan, entrenching its position in Islamabad.

Secondly, post-Mao Zedong, China adopted pragmatic dualism. Following Rajiv Gandhi’s 1988 China visit while relations normalised and trade boomed, mostly in China’s favour, China continued to woo anti-India forces in South Asia. Since then it opposes India’s permanent membership in the UN Security Council, blocks Indian entry into the Nuclear Suppliers Group, counters listing of Pakistani terrorism masterminds by the UNSC and so on. But whenever economic interests beckoned, China chose conciliation. To maintain peace and tranquility at the LAC, agreements were signed in 1993, 1996 and 2013. After the 1989 Tiananmen massacre, under western sanctions Chinese growth stumbled. Its GDP fell from 11.2 per cent in 1988 to 4.2 per cent in 1989 and 3.9 per cent in 1990. It recovered in 1991-94 but again began sliding, worsened by the Asian financial crisis in 1997.

Similarly, the most promising border resolution agreement was signed on April 11, 2005 on “Parameters and Guiding Principles of the Settlement of the India-China Boundary Question”. Alongside, India was finalising and eventually clinched its civil nuclear deal with US. Thus, China’s Asia policy rests on its desire to keep alliances from building amongst its reg­ional rivals, with offshore US support, using the carrot and the stick.

There may be multiple drivers for the current crisis, which catches India amidst the pandemic-related health and economic stress. Last year’s abrogation of Article 370 and division of Jammu and Kashmir definitely are factors. China had protested both to show support for Pakistan, but also create grounds for intervention. It also puts India on notice to avoid closer convergence with US and China’s regional rivals Australia, Japan and Vietnam. India is also chairing executive board of the World Health Organization, where a probe into the Covid pandemic is underway. India has also tightened the rules for Chinese foreign direct investment in vital sectors.

Additionally, embarrassing a politically ascendant Narendra Modi, diminishes one Xi rival. It also signals to countries in SAARC and ASEAN that China is the dominant power and shall brook no challenge. China has to take a call. It can gradually restore status quo ante, obtaining from India assurances on its concerns regarding Indian infrastructure upgrade near LAC. It can do so partially, hoping India will settle for a face-saver. Or it can dig in and force India to react and then respond.

The Modi government needs to learn that jingoistic or majoritarian domestic politics can have troublesome international implications.  The J&K gambit has Pakistan, China and Nepal riled. It also shows almost no “close friend”, inc­luding the US, will align against China. Next few days will show if the two Asian giants can rebuild trust and be pragmatic.

Writer is a former diplomat. (Views expressed are personal.)