Saudi Arabia is on the cusp of a leap into the future. In this, India is its natural ally. 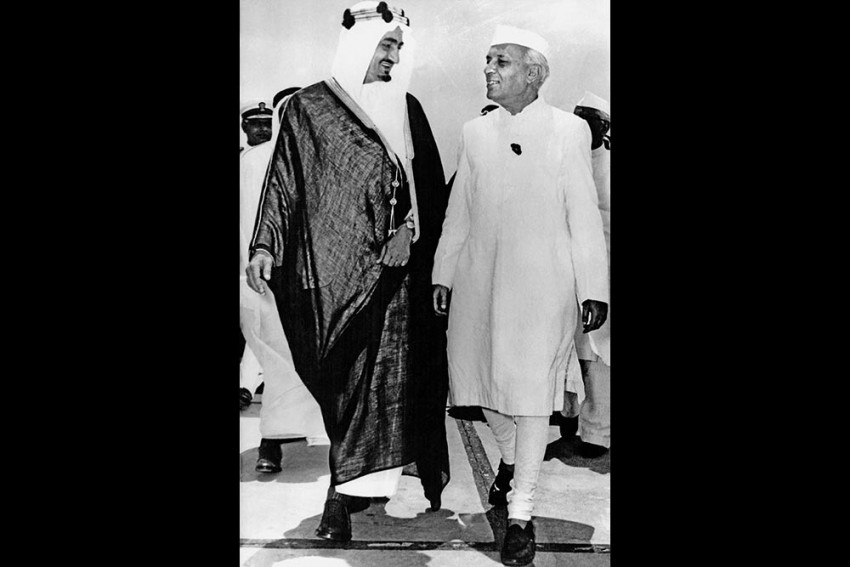 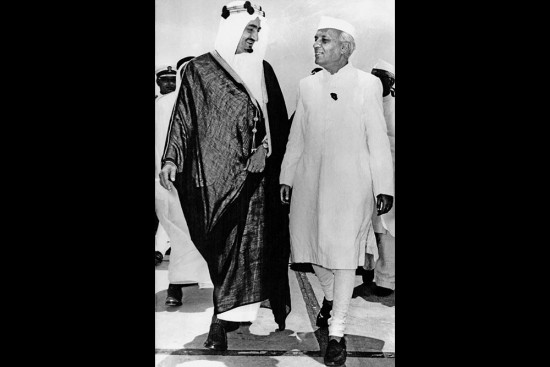 Crown Prince Mohammed bin Salman’s visit to India comes at a time when Saudi Arabia is undergoing vast changes at all levels—social, cultural and political. The country is experiencing a complete transformation and is moving from a closed soc­iety to a much more open one. The changes that have been set in motion now were scarcely dreamed of during the last four decades. For those who grew up in Saudi Arabia and remember the Kingdom as it was in the 1960s and 1970s, some of the changes do indeed seem to be going back to what the Kingdom was—as famously articulated by Crown Prince Mohammed bin Salman in his address at the Future Investment Initiative (FII) Conference in October 2017. “We are simply rev­erting to what we followed—a moderate Islam open to the world,” he said.

In centuries past, when Arab merchants from Jeddah on the Red Sea and Dammam on the Arabian Gulf landed on the shores of India, whether in Bombay or Kerala, they brought with them not only frankincense and pearls, but also an entire value system. The Arab merchants ende­ared themselves to the Indians by their warmth, their honesty, their good conduct and their transparent dealings. This interaction of India with the Arab world through its merchant families created a bond that exists to this day. There are a number of Saudi families—and I know many of them—who sent their children to study and be educated in India. From the 1920s till the 1960s, India was the preferred choice for Saudis going abroad for education.

Though oil was discovered in the Kingdom in the 1930s, it was in the 1970s that its full power and strength was felt and Saudi Arabia’s focus shifted then toward the West. Saudis began looking to the West for knowledge and technology. The geopolitical changes at the time and the Cold War between many states and the erstwhile Soviet Union div­ided the world into two camps. India was perceived to be in the Soviet camp and Saudi Arabia was of course with the United States and the West. Even during the Cold War era, however, visits of significance and importance between Saudi Arabia and India continued to take place. King Saud ibn Abdul Aziz visited India in 1955 and when Pandit Jawaharlal Nehru, the Indian prime minister, paid a return visit to Saudi Arabia in 1956, he famously said, “I come to Saudi Arabia as a pilgrim of peace”. 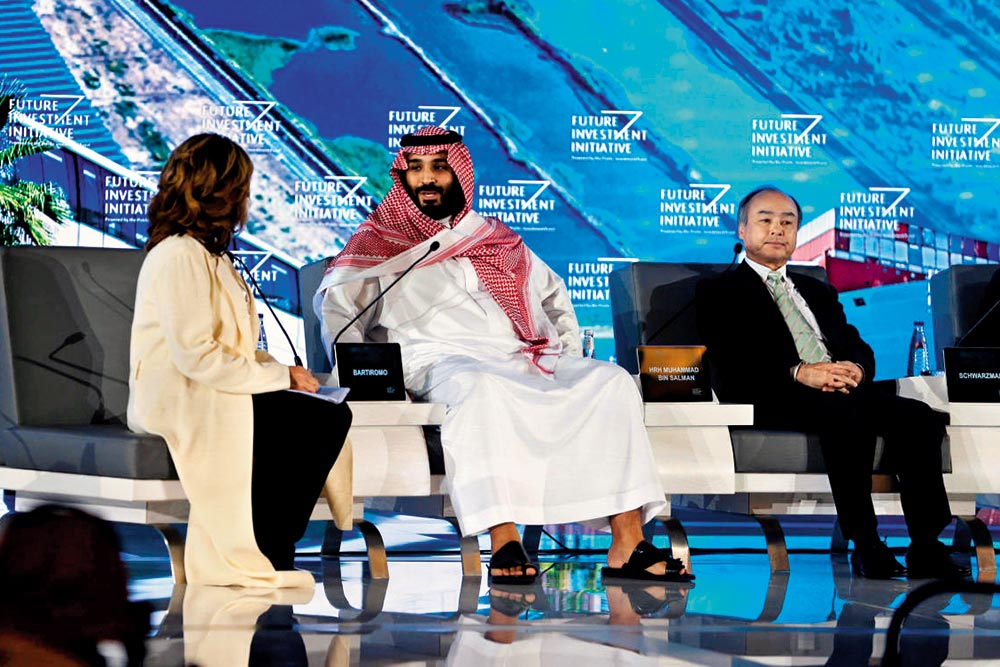 Indira Gandhi came to Saudi Arabia in 1982 at the height of the Cold War during the reign of King Fahd ibn Abdul Aziz. It was a very successful visit, but the real breakthrough in bilateral ties came in 2006 when King Abdullah went to New Delhi as the chief guest at India’s Republic Day celebrations. That was the first time in many decades that Saudi Arabia had seen India through its own prism. The Indo-Saudi relationship was understood as one between equals and since then, the ties have deepened and strengthened and have become multifaceted. The rel­ationship is no longer confined to oil. It is no longer a buyer-seller relationship. It is no longer a merely transactional relationship. Rather, it has become an all-encompassing relationship. Of course, energy supplies to India and energy security remain the fulcrum of the Saudi-Indian relationship, but it has expanded much beyond that.

Saudi Arabia seeks partners, like India, as it evolves. Projects under its Vision 2030, will create many jobs too.

Nearly three million Indians of all faiths are gainfully employed in Saudi Arabia. They are making—and have made—immense contributions to the Kingdom’s development. People like us who are in the media and in other public spheres openly acknowledge Indians’ vital contributions. From the glitzy malls to the more prosaic call centers, Indians are everywhere, helping the Saudis create a world-class infrastructure. Just as the Arab merchants of the past end­e­ared themselves to the local Indian population by their honesty and fair play, Indians have also endeared themselves to Saudis because of their hard work, their honesty and complete dedication to the host country. They are well-known for being law-abiding foreigners. I have personally encountered thousands of Indians who have enriched our country by their hard work as engineers, doctors, nurses, professors, businessmen, marketing professionals and journalists.

Saudi Arabia’s demography has changed radically from what it was only a few years ago. It is now a country with a very young population, one which we may call the ‘Netflix generation’. Today in 2019, the Kingdom is part of an interconnected world and Saudis want to play their part and be seen as contributors to global solutions. They realise that the problems afflicting the world beyond the country’s borders afflict them too. Just as a citizen in New Delhi is aware of—and concerned about—climate change, so are Saudis. All of us, wherever we live, see and understand the need to work for a greener and healthier planet. India yearns to bec­ome a superpower and it is in fact already one of Asia’s major economies. As it grows and develops, Saudi Arabia needs India just as India needs Saudi Arabia in order to meet its energy needs.

There is a great deal happening on the renewables front. The world is tapping solar energy and wind energy. Under Crown Prince Mohammed bin Salman’s path-breaking Vision 2030, the creation of high-tech cities, such as NEOM, has been announced and work has begun. There will be far more jobs in these areas than the Saudi population can fill; the Kingdom will find itself looking to many countries, including India, for engineers, planners and skilled workers.

Saudi Arabia is on the move. It is seeking partners as it writes new chapters in its history. Every month new projects are anno­unced. Saudi society is in transition. And as with any transition, there are teething problems both expected and unexpected. No transition is smooth. The government understands the role that it must play in keeping energy markets stable in an increasingly volatile world and Saudi Arabia is a responsible nation and will exercise its responsibilities.

The winds of change that are blowing over the Arabian peninsula are precursors of a brighter fut­ure—one that is all-encompassing, embracing all, including people of all faiths. It is against this background that one must view the visit by Crown Prince Mohammed bin Salman to India. He understands the demands of this era and has undertaken a bold exercise by reforming society and giving pride of place to all Saudis, male and female.

For too long, we have said that despite its coffers being filled to the brim, the region lacked one thing that money could not buy—leadership. That is no longer true. The Kingdom now has the sort of dynamic and charismatic leadership that is the envy of many.

(The author, former editor-in-chief of Arab News and Saudi Gazette, is a Saudi media and political analyst)