New City Primeval: How The World Chokes On Wheels

Not just Indian cities, top metropolises across the world are nearly crushed under the weight of their vehicles. Each is figuring out how to unclog the awful jam on its own. 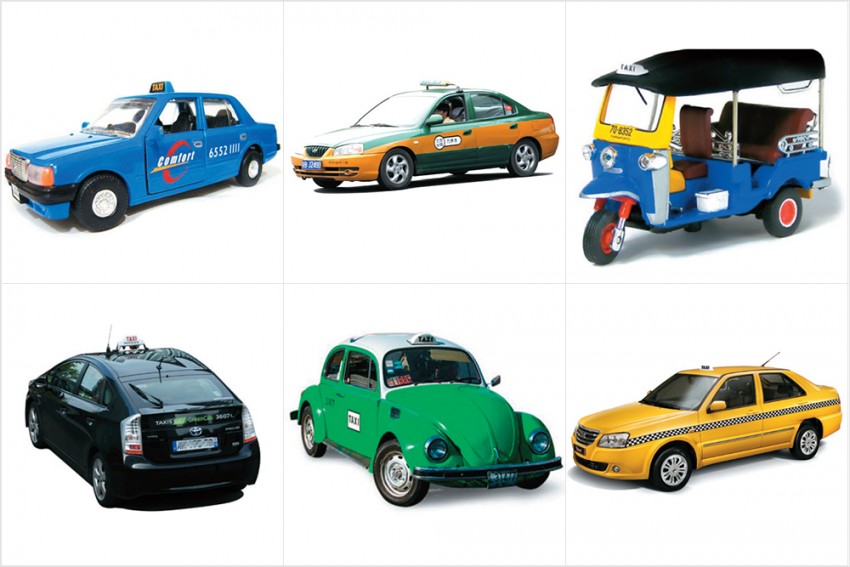 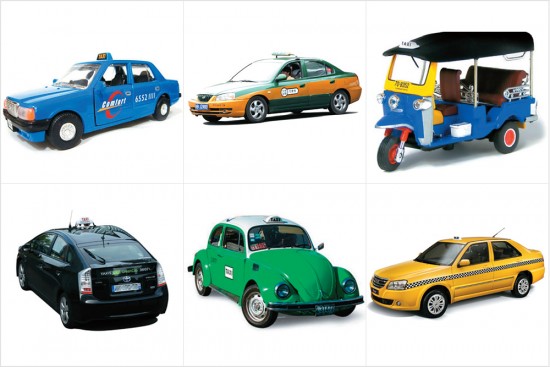 Only 10% of the population own cars. In fact, the city-state’s endeavour is to reduce the number of vehicles on the road. Multiple taxes are imposed on vehicles. The Open Market Value (OMV) includes customs, but add 20% excise, a huge sum to get certificate of entitlement, and a registration fee of 100-180%.

No. of cars: around 10 million

For 65% of commuters, cars are the preferred travel option. In Santa Fe, a major business hub, a driver spends 26 days a year on the road, or more than the number of annual holidays. For low-paid employees, transportation expenses comprise 20% of annual incomes. On an average, a car user in Santa Fe spends $1,700 a year on gas and maintenance.

No. of cars: over 5 million

Sixty-six cities in China have a car population of over 1 million; 11 of them over 3 million. In Beijing, once one of the world’s most polluted cities, there are over 5 million cars. September is the worst month for traffic jams in the city. On September 17, 2010, major roads were clogged for 11 hours. It has license plate restrictions.

In 2018, the financial costs of traffic congestion were $9.3 billion, or $1,800 per person. A recent study found that Los Angeles drivers spend an average of 128 hours a year struck in traffic. According to another study, “Traffic in Los Angeles and across the US is so bad that the term ‘rush hour’ is now outdated”.

No. of cars & motorcycles: almost 10 million

Despite heavy traffic and clogged roads, more people buy cars in the city compared to motorcycles. The situation is so bad that prime ministers have had to intervene; they threatened to take disciplinary actions against the police if they neglected traffic control. However, VVIPs zip through—as roads are blocked to let them pass.