Benigno Aquino III had a name that exuded inherited majesty. But neither Cory Aquino’s shoes nor Duterte’s demagoguery will erase his constructive role in Philippines history. 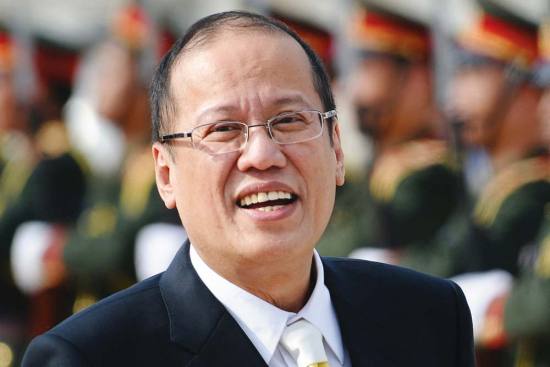 Former Philippine President Benigno Aquino III has died at age 61 of kidney disease following a long public absence, after his single, six-year term ended in 2016. He was buried in austere state rites during the pandemic, with many remembering him for standing up to China over territorial disputes, striking a peace deal with Muslim guerrillas and defending democracy in a Southeast Asian nation where his parents helped topple a dictator. Family and friends sang a patriotic song after a silver urn with Aquino’s remains was placed beside the tomb of his mother, former President Corazon Aquino, reports the Associated Press. Aquino’s family did not want him or his parents buried at the national Heroes’ Cemetery, where past presidents had been laid to rest, including dictator Ferdinand Marcos. Aquino’s mother and his assassinated father, an anti-Marcos opposition senator, helped lead a resistance that sparked a 1986 army-backed “people power” revolt, which ousted Marcos.

Aquino lived up to an image of a humble, incorruptible politician who detested the trappings of power. Church leaders have criticised Aquino’s successor, current populist president, Rodrigo Duterte, whose brash style, coarse rhetoric and tirades against the dominant church stood in sharp contrast to Aquino. Although Duterte has ridiculed the opposition Aquino was associated with, he called for the outpouring of sympathy for Aquino to be turned into an “opportunity to...set aside our differences”.