You probably hate the very word ‘bugs’. But insects are the very ‘fabric by which the Tree of Life is built’…and we actually spend millions to destroy it! 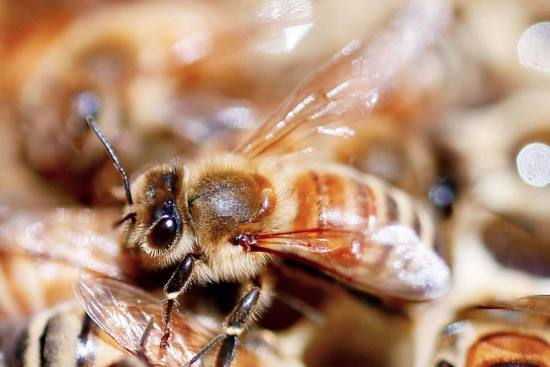 The world’s vital insect kingdom is undergoing “death by a thousand cuts”. Climate change, insecticides, herbicides, light pollution, invasive species and changes in agriculture and land use are causing Earth to lose probably one per cent to two per cent of its insects each year, says University of Connecticut entomologist David Wagner, lead author in the special package of 12 studies in Proceedings of the National Academies of Sciences written by 56 scientists from around the globe.

The problem, sometimes called the insect apocalypse, is like a jigsaw puzzle. And scientists say they still don’t have all the pieces, so they have trouble grasping its enormity and complexity and getting the world to notice and do something, reports the Associated Press. Wagner says scientists need to figure out if the rate of the insect loss is bigger than with other species. “There is some reason to worry more because they are the target of attack” with insecticides, herbicides and light pollution.