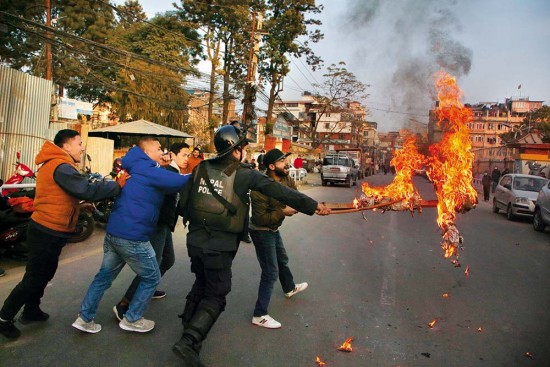 With a no-confidence motion hanging like the proverbial sword of Damocles over his head, Nepali Prime Minister K.P. Sharma Oli recommended the dissolution of parliament two years ahead of its scheduled five-year term. On December 20, soon after the PM took the decision, President Bidya Devi Bhandari, a close ally, quickly gave her rubber stamp of approval. Simultaneously, parliamentary elections have been announced for April 30 and May 10 next year.

The move has plunged Nepal into a political crisis. Lawmakers have rushed to the Supreme Court, claiming the move is unconstitutional, considering there was scope for Pushpa Kamal Dahal Prachanda to take over from Oli. Seven ministers close to Prachanda have resigned from the cabinet. So has Madhav Nepal, a former prime minister. The Communist Party of Nepal, which got a two-third majority in the House of Representatives (the lower house) is likely to break up, with Oli and Dahal heading different factions. Considering the squabbling among Communist leaders, it was ine­vitable that the government would implode. Though Communists do quarrel over ideological differences, it seems that personal ambitions have more to do with the current crisis.

Nepal’s two neighbours, India and China, are closely observing developments. Earlier, China’s dynamic envoy Hou Yanqi had helped defuse a similar crisis and got the two factions to mend fences, thus saving Oli’s government. China has been very active in Nepal since the last few years, as India-Nepal ties plummeted since the 2015 Madhesi agitation against the new rep­ublican constitution. 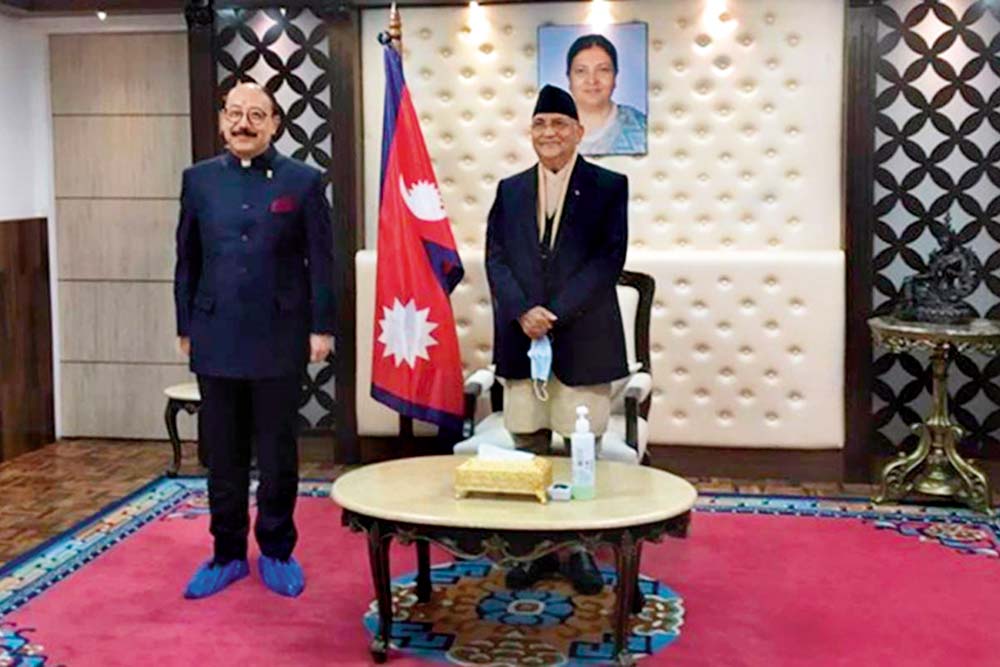 This summer, India and Nepal had major...