Advertisement
Home Books
the one without 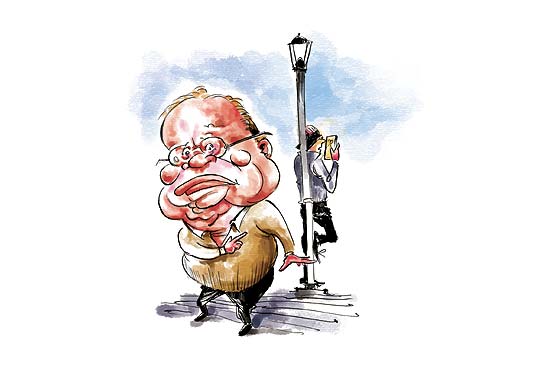 A few years ago, when I was expanding one of my stories into a possible screenplay, I introduced a character who was so attached to his mobile phone that he insisted on it being buried with him when he finally exited this little old world. His wishes were faithfully carried out. The beloved mobile phone was placed in his coffin, and you could hear it ringing away as he was lowered into his grave. One way of achieving immortality—as long as the battery lasted.

But my producer-director didn’t find it funny—he was a cellphone addict—so I wrote him another scene in which an overworked surgeon leaves his cellphone in a patient’s abdomen and then sews her up. Every time she burped, the phone would ring. My producer didn’t find this funny either, so out went the scene. Someone else is welcome to use it.