No legal cover at all for our whistleblowers 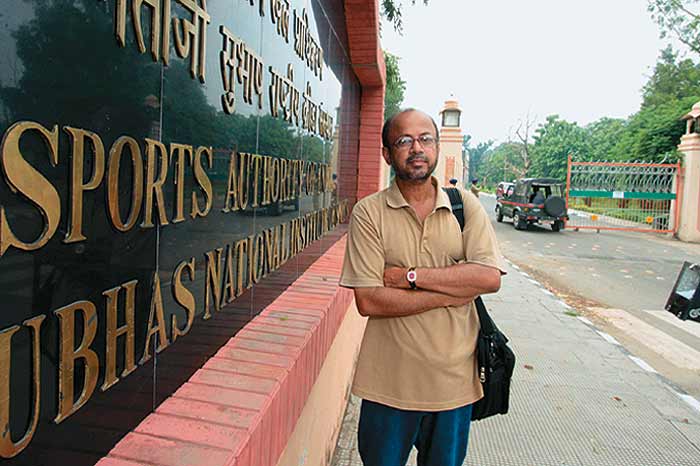 That whistleblowers face adversaries and live under constant threat is a given. In the last two months, two whistleblowers have been doggedly fighting against all odds—and with no law to protect them. Meet Prof Rajiv Kumar of IIT Kharagpur. Using RTI, he exposed irregularities in the IIT-JEE, the entrance test for admissions. He pointed out flaws in the setting of question papers and the evaluation of answer sheets. He also highlighted the lack of transparency and accountability, and the selection of IIT administrators’ wards in some IITs by filling up vacant seats through illegal admissions.