That in-depth journalism that Outlook used to be known for is lost. 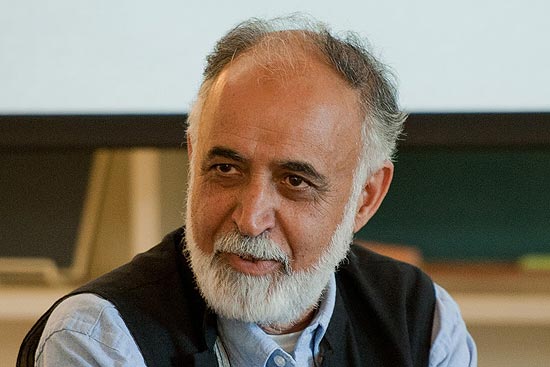 I remember reading Outlook for the longest time, since it came to be 20 years ago. It’s only in the last two years that I’ve quit, and only because it no longer had the ability to hold my interest and give me anything worthwhile to read. There are two things that I look for in any magazine that I pick up—one, good political reporting, and two, cultural reporting. On both these accounts, Outlook fails me. While political essays are a big part of Outlook, none of them give me anything extra from what I have already come across in the week-long news. That in-depth journalism that Outlook used to be known for is lost. As for culture, I find none. Yes, Bollywood finds mention in numerous articles, but honestly, all of it is crap. You need to begin with adding value to your political reporting, over and above what has already been reported on television and in daily newspapers, and add a lot of culture in the magazine. Include Bollywood, because yes it sells, but there is so much more significant work being done in the world of culture that it must be sought out. I think a magazine should have a rounded package and within a rounded perspective.

M.K. Raina, theatre actor and director, he has also done many supporting roles in Bollywood films

M.K. Raina Society Opinion Why I love to hate Outlook