It stands for bold, fearless journalism and the reportage reflects that. 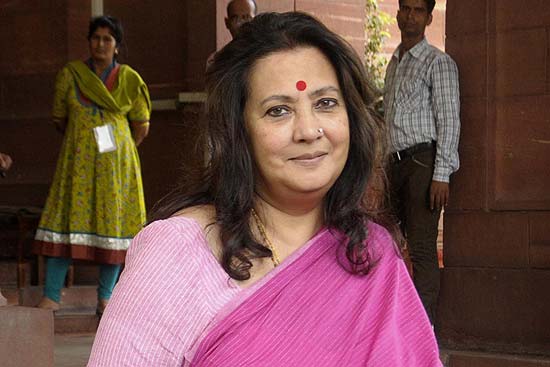 I am a regular reader of Outlook and I think it’s comparable to international publications like Time or Newsweek. The feel, the layout, the way articles are presented—everything seems to fit into a kind of global standard. I think in principle the magazine stands for bold, fearless journalism and the reportage reflects that. It doesn’t seem like it is coloured by political views, though I don’t always agree with every story. Another element which I find refreshing is that it has a certain unpredictability. That is what makes it interesting. You want to find out how Outlook is reacting to a particular news or different developments because it is not always obvious. Also, other than the political reports, there are lots of other stories from different regions across the country, which gives it a balance between hard news, analysis, human interest and entertainment. Responsible journalism is the need of the hour, with so much sensationalism being passed off as news today. Sometimes, the media can be extremely irresponsible and insensitive. When my mother Suchitra Sen was admitted to hospital, an anchor of a television news channel got himself admitted to the same hospital just to be able to sneak in on her. He also took photographs of her. I think that was really tasteless. It was a gross invasion of privacy. Has journalism come to this? Isn’t journalism supposed to be a respectable and noble profession? Now it has really degenerated. But in this scenario, when every media house is thinking only of its own trps or sales, I think Outlook still retains credibility.