Why I Can’t Stand Outlook

It has been consistently pseudo-secular, a label which its founder-editor himself says he wears with pride. 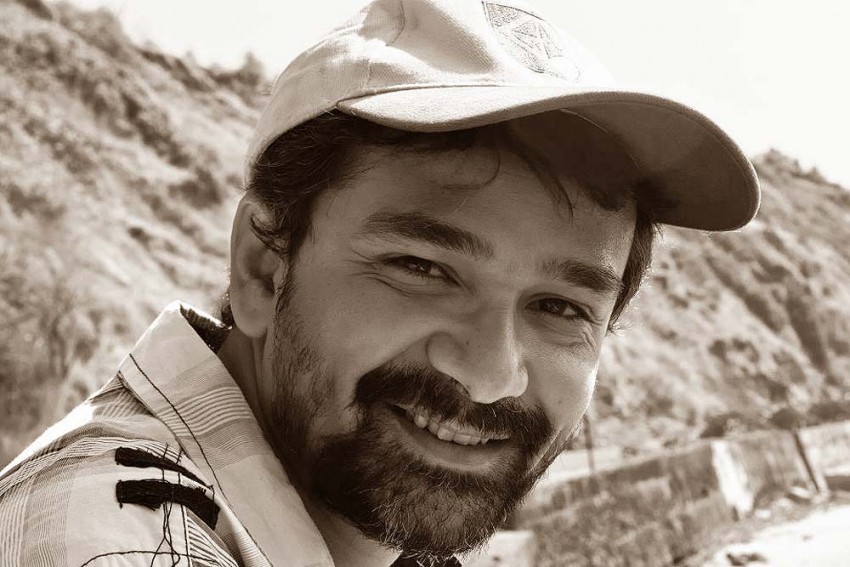 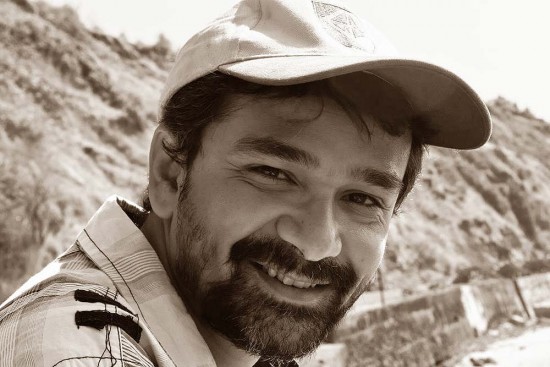 The most apt description that I have read of Outlook is by Arun Shourie who called it the “new pallbearer of secularism”. He supplied the description for my own views about the magazine. I’ve been reading Outlook almost since its inception, and one thing you cannot fault it for is inconsistency. It has been consistently pseudo-secular, a label which its founder-editor himself says he wears with pride. And its pseudo-secularism has been as brazen as it has been consistent over the years.

I can’t obviously quote every article and issue, but Outlook’s archives are littered with ample number of articles that are openly hostile to Hinduism, the Sangh parivar and the BJP. And Outlook has every right to do do—we are, after all, a free country. However, this hostility is irrational and there are several pieces that twist even known facts. The most stellar example of this is Arundhati Roy’s macabre “ripped foetus” fiction on the 2002 Gujarat riots—even Tehelka hasn’t stooped that low. Indeed, Outlook’s Gujarat riots coverage and commentary must go down as one of the examples of agenda-driven journalism. Where else does one get to read references to Ashis Nandy name-calling a democratically elected chief minister a “clinical case of fascism?”

Or for that matter, the 20-plus page anti-India essay by the self-same Arundhati Roy when India tested nuclear weapons? I could go on—after all, Outlook has expended a lot of ink in these 20 years but I’ve almost reached the end of my word limit. And, of late, they have taken to publishing pieces by a perceived right-wing chap like me. It’s hard for me to admire Outlook but I’ll wish them a happy 20th anniversary from the bottom of my heart.

(Sandeep Balakrishna is the author of Tipu Sultan: The Tyrant of Mysore and translator of S.L. Bhyrappa’s Aavarana: The Veil)

Outlook invites readers to take part in its upcoming 20th anniversary celebrations. Send us your bouquets and, more importantly, your brickbats. E-mail your entry to editor [AT] outlookindia [DOT] com

Sandeep Balakrishna Society Opinion Why I love to hate Outlook