Why I am A Gandhian

Gandhian idealism, which consumes the practitioner, could also cleanse souls. His best followers were those who cleaned toilets to become ideal scavengers. 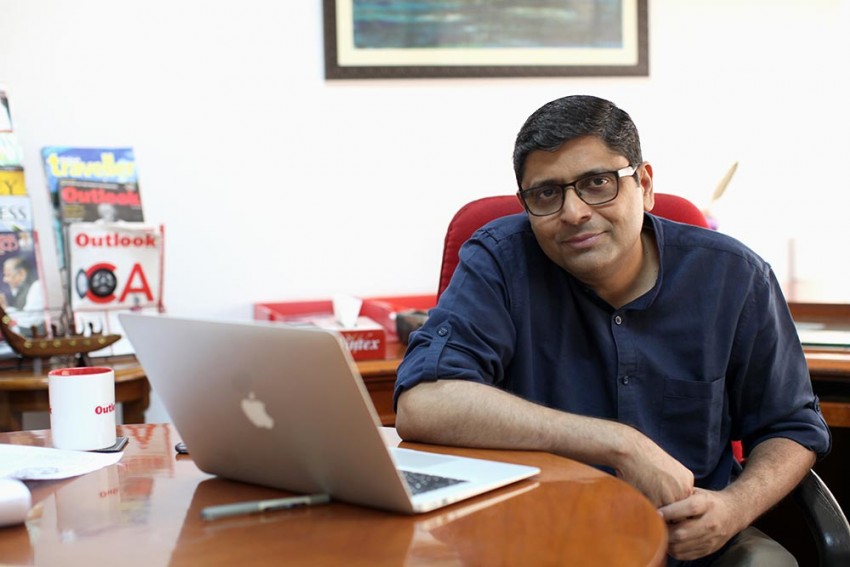 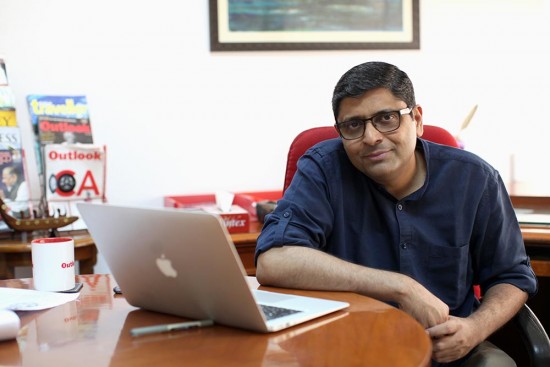 Idealism never really counted in our epics. Karna the noble, the idealist, the truthful always gets let down by his mother, brothers and finally the Lord who asks Arjuna to take aim at the great warrior, who gets down unarmed from the chariot, trying to be civil to his charioteer. Bhishma, the patriarch, can’t stop the disrobing of his grand daughter-in-law in the midst of a full court. If our epics are our collective consciousness, we are a terribly practical people seeking what we want, however ephemeral they be and whatever the cost be.

But there was an interlude of idealism. It was so bright that it shone the path of redemption to the rest of the world. Gandhi and his peaceful protest against naked, brutal, racist power became chosen methods of self-liberation for Rev Martin Luther King and Nelson Mandela. Gandhian nationalism was different because his nation did not have enemies and armies. His boundaries were moral and his incessant hostilities were internal. He chose justice over independence and death over bigotry.

Gandhian idealism, which consumes the practitioner, could also cleanse souls. His best followers were those who cleaned toilets to become ideal scavengers. No modern philosopher or social reformer could hold the mirror to the Indian elite castes across the British empire the way Gandhi could, while talking to them in a language they could understand, without completely disowning their way of life—the chaaturvarnya superstructure. That was the moment of India’s biggest triumph as a people. The transfer of power in 1947 was a mere moment of terrible human cost, but the denouement of that grand drama was Gandhi’s martyrdom.

We have been on a downward slide since. The trial, the acquittals, the government’s refusal to go on appeal and the birth of a new elite were all early signs of the end of Gandhian idealism. Well, Indira Gandhi’s appointment as Congress president in 1959 by Jawaharlal Nehru was the first act of big betrayal. She was just 42 and didn’t deserve to be the president of the ruling party, particularly when her father was its granddaddy. That event institutionalised conflict of interest in our body politic. It was like injecting cancer into the body of a 12-year-old. One of the first acts by the newly appointed Congress president was to recommend the dismissal of a democratica­lly elected government, rather the first elected Communist government in the world. That was the first lesson in undemocratic behaviour by our founding father and his daughter. A lot more was to come and they did in quick succession.

The cancer injected into our minds so early has eaten up our nation’s soul. We are once again in the Mahabharata times, when we hang the killer’s picture along with the martyr’s. Ours is a Savarkar Republic now. The only third option for an idealist—other than suicide and murder—is to lose one’s idealism, to lose one’s soul, to get coopted, to seek a Gymkhana Club membership and a house in Jor Bagh.

But still it rankles deeply when semi-literates (any Indian who reads and writes only English is definitely a semi-literate) abuse Gandhi in the name of Ambedkar. Separate electorates for Muslims and the then untouchables were not Ambedkar’s idea but the British’s. They succeeded in creating a separate Muslim nation, but got defeated at Poona because Gandhi was staking his life for his people to remain one. If we have a country called India now, it is only because of Gandhi’s near-death fast at Poona. Ambedkar got defeated in election after election in independent India because he never went to jail or fought for India’s independence. He was a member of the Viceroy’s Executive Council in 1942-46. Still Gandhi invited Ambedkar to head the committee to draft the Constitution because Gandhi had no doubt that Babasaheb was a Dalit messiah. And nobody understood it better than the ultimate idealist, Gandhi, that for the Indian Constitution to have any legitimacy it had to written by the greatest living Dalit.

The finest act of idealism was that of Ambedkar’s, when he rejected the religion of the colonialists and chose Buddhism while fighting casteism. If he had listened to the colonialists, he could have probably won a Nobel prize. Gandhi takes me closer to Ambedkar. I hope Amedkarites will also reach Gandhi one day.