Why Everyone Loves To Needle Manmohan

Rule of Four: The opposition, the party, the corporate sector, the middle class/aam aadmi 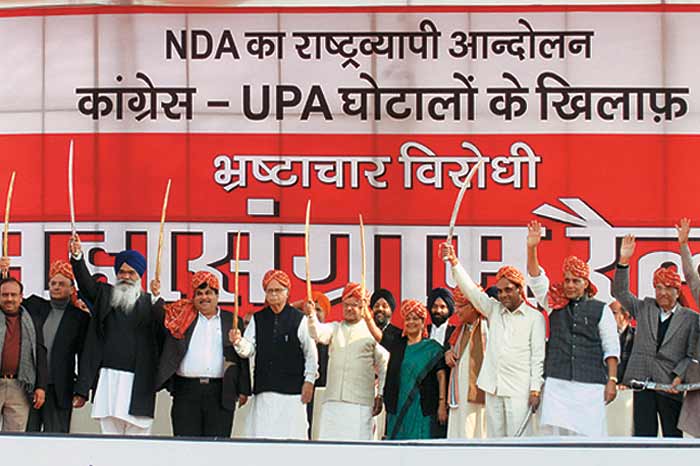 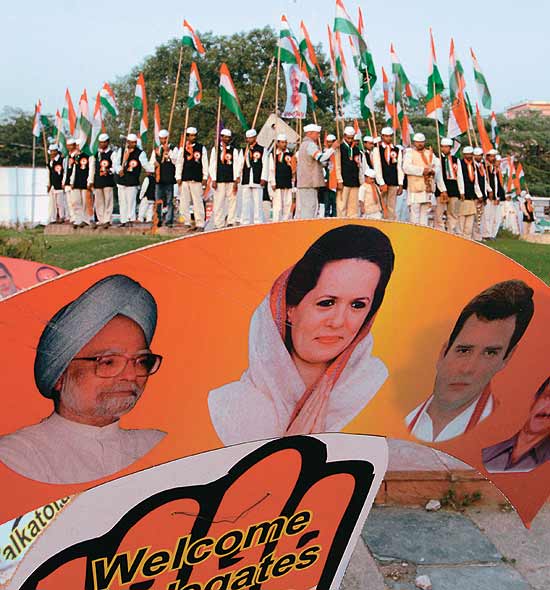 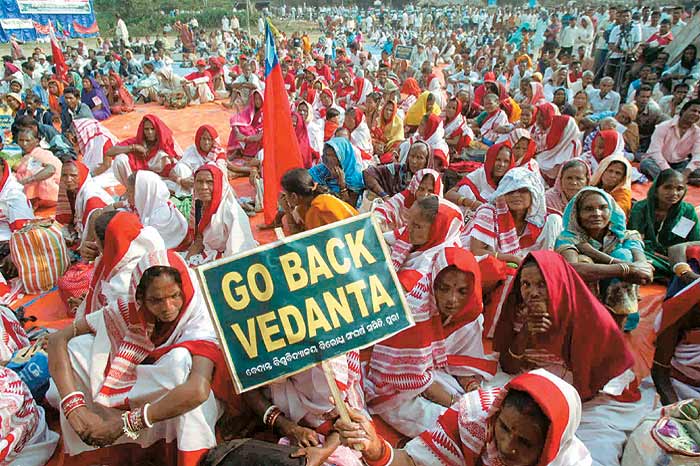 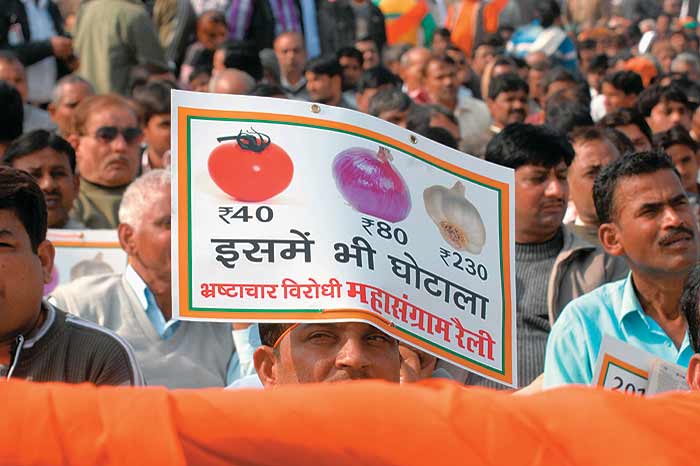