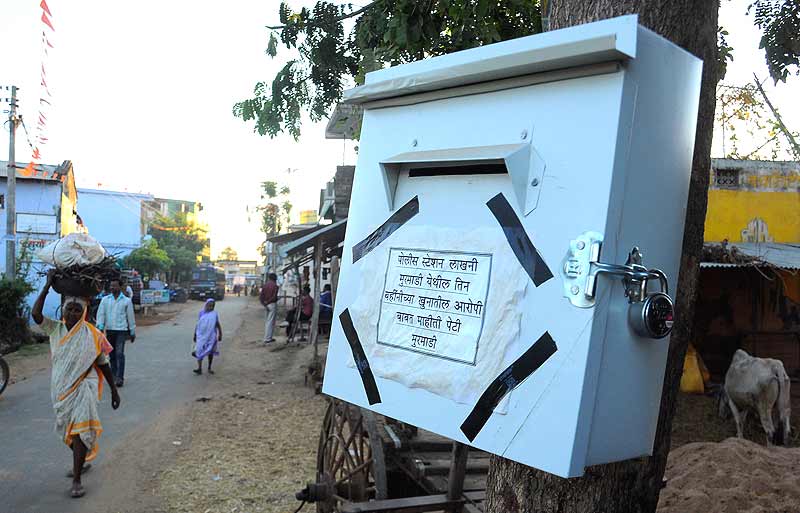 Anatomy Of A Murder

Till a few news days ago, Murmadi was just another village in Bhandara district, about 90 km from Nagpur, on the Mumbai-Calcutta national highway. Notoriety belonged to Khair­lanji, in the same district, where the killing of a Dalit family in 2006 had evoked national horror and furore. On February 16, however, Murmadi too lost its innocence and anonymity, when the bodies of three sisters, all under 10, were rec­overed from a well in a nearby village. The girls had possibly been raped or sexually assaulted, and thr­own into the well after being killed. Police claim to have nearly cracked the case and zer­oed in on three suspects.