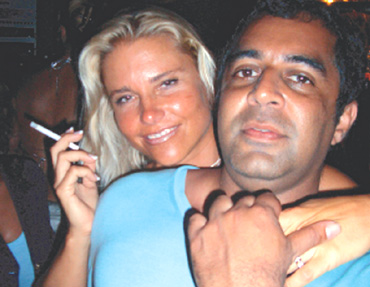 Despite his passport being revoked by the Union ministry of external affairs, Shankaran has managed to stay one step ahead of the cbi. Now, senior cbi officials suggest that 44-year-old Shankaran, nephew of the wife of former navy chief Adml Arun Prakash, could have slipped out of Britain after a London court issued an arrest warrant in 2006.

cbi officials suspect that Shankaran could be travelling on a fake passport under an assumed identity to escape detection by Interpol, which has issued a red corner notice on the cbi's request. The latter claims it has received a "few reports" that Shankaran has been sighted in Sweden, Belgium and France. This has prompted the agency to issue fresh requests to these countries through Interpol.