A 14-year-old home-schooled Delhi boy makes it to IIT. How different can life get? 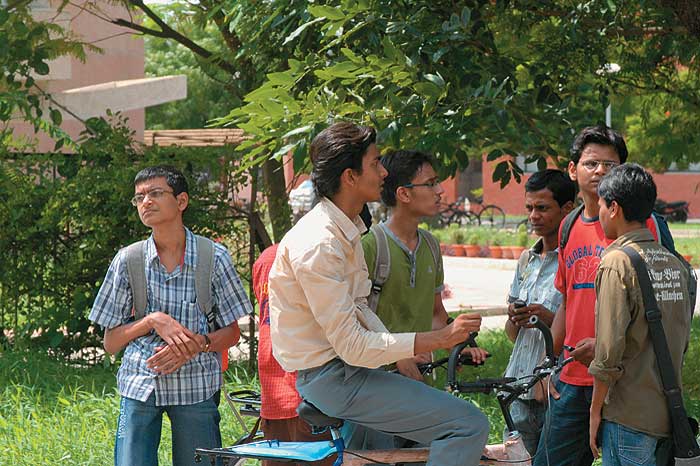 Portrait Of A Prodigy

Sahal Kaushik keeps mostly to himself as he makes his way around the sprawling IIT Kanpur campus with student guide Soumyajit Bose. It’s his first day of class and, at 14, he is the youngest ever student to enter the portals of an IIT; no little feat, but amplified by his somewhat unconventional education—home-schooling, no less—and the award of a gold medal at the International Biology Olympiad in Seoul.

Not surprisingly, his reputation has preceded him here. As  second-year student Soumyajit puts it, “There is a lot of curiosity about him on campus, because making it to IIT at the age...