Where Asok Comes To The Party 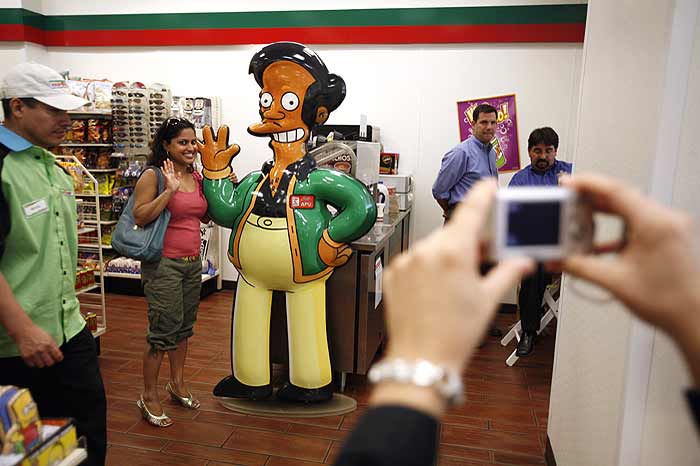 One of the hardest tasks an editor has assigned me has to be, without doubt, that of compiling a list of successful, young (40 and under) Indian American professionals. This is not because of a dearth of subject matter. Au contraire. A burgeoning community of young Indian Americans is blazing trails in careers as diverse as governing states to introducing the world to Indian food and culture. When the Immigration Act of 1965 lifted immigrant quotas, a tidal wave of Indians, especially doctors, arrived on America’s shores. In the ’90s, it was the IT boom that prompted US employers to tap that fabled talent, famously caricatured by Scott Adams’s Asok. Why should all this matter to Indian students and professionals? Well, at a time when an emerging India is being seen by the world in a positive, different light, it pays to think big, different and global. The names on Outlook’s list offer a sampling of the immense talent in the Indian American community. 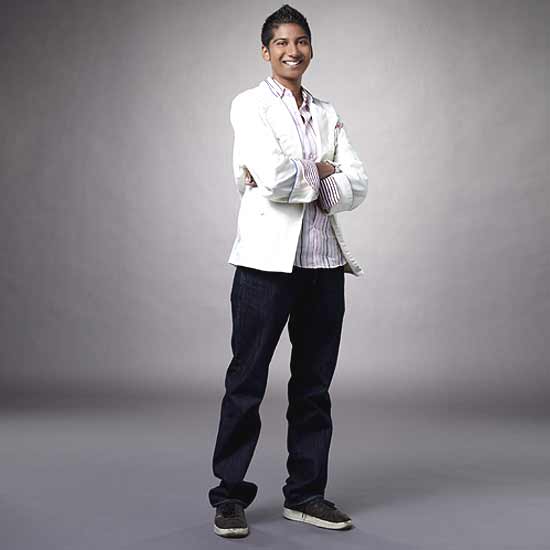